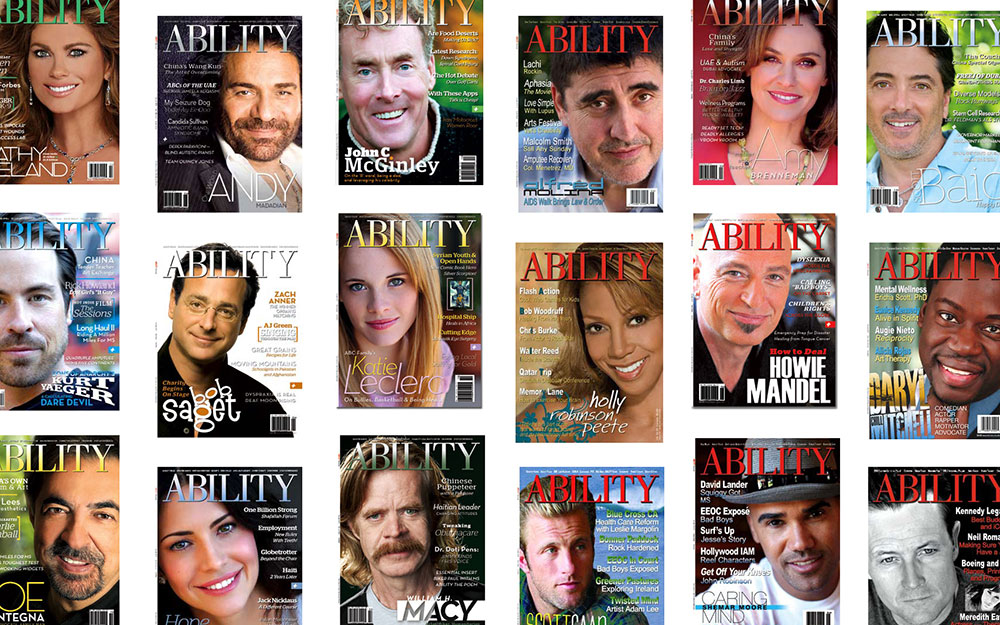 For more than 30 years, ABILITY Magazine has been one of the country’s leading resources for awareness building, employment and inclusion of persons with disabilities (PWDs). It has continued to shatter the myths and stereotypes associated with disabilities.

In seeking to alter society’s attitudes about PWDs, ABILITY Magazine launched in 1990 at the dawn of the Americans with Disabilities Act (ADA). The publication quickly became an award-winning magazine and was selected by Time-Warner for distribution.

By using high profile people's stories about their own involvement with disabilities, ABILITY Magazine brings greater attention to the issues —showing disability is part of the fabric in all our lives. Further, ABILITY provides a positive cross-cultural experience showing the diversity and accomplishments of the global community of PWDs. 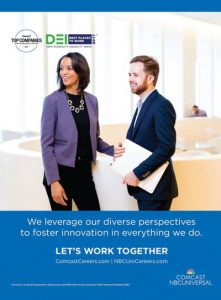 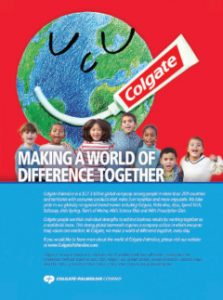 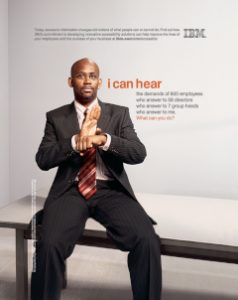 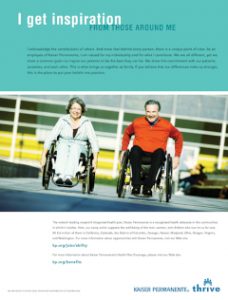 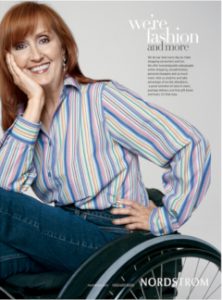 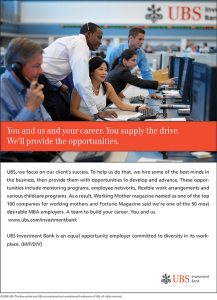 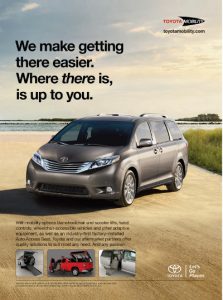 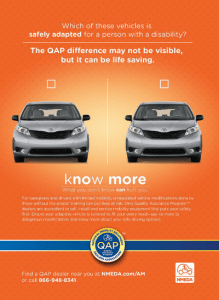 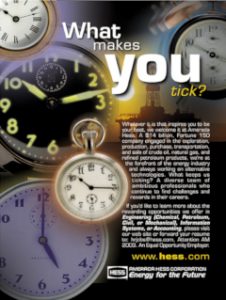 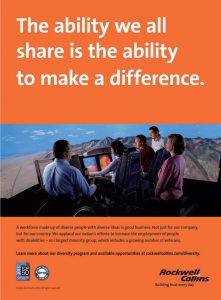 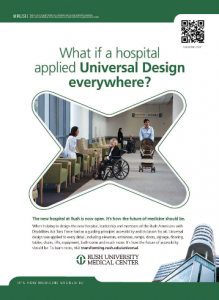 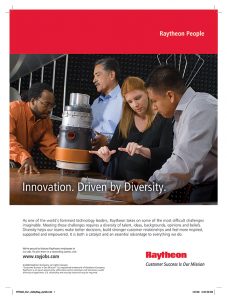 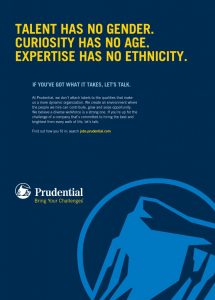 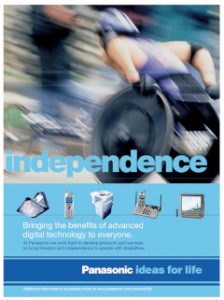 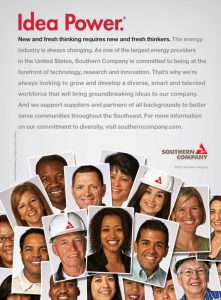 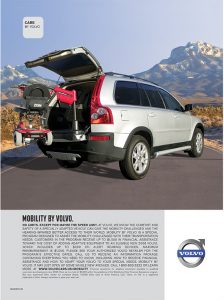 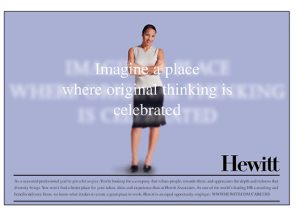 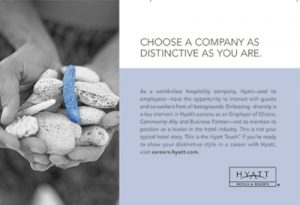 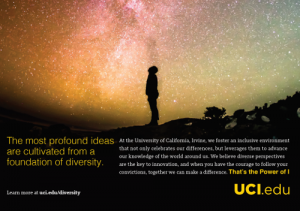 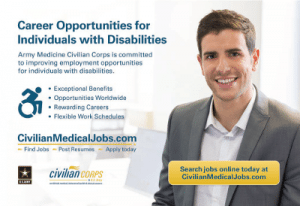