Humans are naturally stimulated and connected through the complex art of storytelling. Since the dawn of humans, history has been passed down by sharing stories and tales. Civilizations would not have formed without stories and communication. A storytelling culture builds community and establishes a wave of interconnected trust among people. Before, stories were primarily verbally retold. In the 21st century, stories disseminate through numerous mediums in this digital era. Much can be said about the adverse effects technology has had on mental health, but we cannot ignore the volumes of support it has facilitated, especially during the pandemic. Technology has helped people remain connected during these times of solitude and isolation. 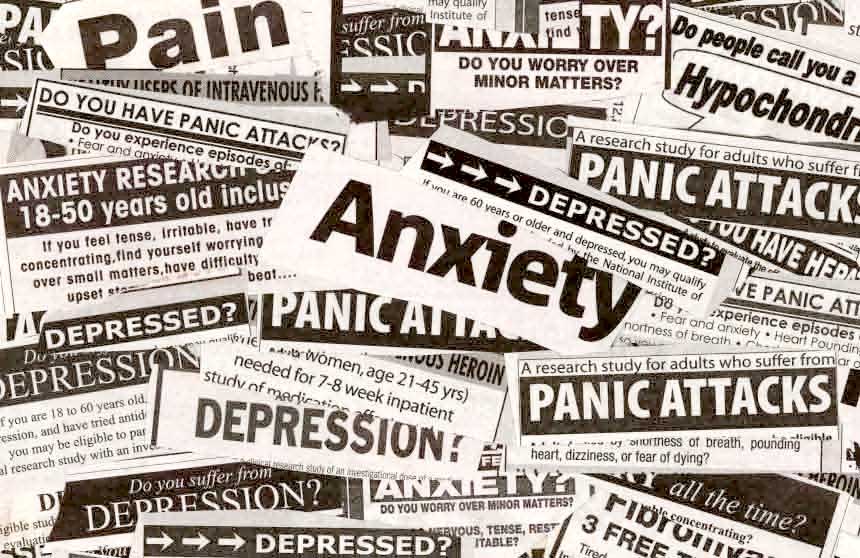 Based on the National Institute of Mental Health, suicide is a leading cause of death in the United States. According to the Centers for Disease Control and Prevention (CDC) WISQARS Leading Causes of Death Reports, in 2019, suicide was the tenth leading cause of death overall and the second leading cause of death among individuals ages 10 and 34. (1) A mental health epidemic brewing way before COVID-19 hit. Even with millions of people experiencing mental health conditions, the mainstream media still failed to address this growing community. There are many solutions needed to mitigate these issues, but an antidote we have yet to see is the media. The mainstream media has the power and influence to drive change and show visibility in the mental health community. Mental health is constantly portrayed in a negative light. It has been used to excuse and explain different behaviors and has not been addressed when it needed to be. An example of the latter is the Black Lives Matter Movement.

The death of George Floyd opened many conversations on police brutality. While it was essential to address the violence against the Black community, the media didn’t speak on the intersectionalities of mental health, race, and policing. According to the Washington Post database, since 2015, police have fatally shot more than 1,400 people with mental health conditions. (2) This was and still is overtly critical to the conversations around the Black Lives Matter movement but seldom spoken about. When will the mental health community be properly included positively and truthfully?

There are more unspoken layers to the different identities of mental health. People with mental health conditions can be happy and prosperous and live extraordinary lives. We need to focus on the positive elements and share the success stories. This doesn’t mean we need to “sugarcoat” the experiences of others; it just means we need to focus more on showing that mental health is normal and impacts everyone. If we can tell more stories to a broad audience across the world with media, people will begin to realize they are not alone in how they feel. This will be their opportunity to feel heard and validated. And that can happen with proper news coverage of mental health and even characters in television shows and movies with mental health conditions. With this, the cultural paradigm will shift, and we will see a revolutionary transformation in the mental health movement.

In closing, the mainstream media has a dutiful role in fulfilling in normalizing a world where mental health is not only addressed and understood but celebrated. Representation matters, and when people see themselves reflected in the stories passed down, they are inspired to share their own stories with others, and a beautiful ripple effect will emerge and traverse.

"In a world consumed by negative media and inaccurate representations of the mental health experience, the media has an important obligation to tell authentic, positive stories about mental health. This will create a culture of empathy and empowerment by breaking stigmatized stereotypes and beliefs." Zane Landin (he/him/his) is an authentic storyteller and founder of PostiveVibes Magazine and Landing Dreams PR. He is a recent graduate from Cal Poly Pomona, receiving a Bachelor of Science in Communication and Public Relations.