In 2001, construction worker Thaddeus Harris was thrown from a moving truck and sustained injuries that left him unable to walk. “For about nine years, I had just been existing,” Harris said of his life after the accident. Last year, however, Harris found a glimmer of hope and increased independence via an organization called Fuller Center for Housing, which was searching for a resident to occupy a new, fully-accessible duplex. Harris applied for the duplex and now is the proud new co-owner of a home in Americus, GA.

Chuck Davis, who now shares ownership of the duplex with Harris, admits he was shocked when he learned of being selected as a Fuller Center homeowner. “I couldn’t believe it,” Davis said. “I’d never thought about having a house of my own.” A resident of Dayton, OH, and a wheelchair user with cerebral palsy, Davis says the opportunity to move to Americus puts him within walking distance of his brother and sister-in-law and their young children, and looks forward to frequent visits from his nieces and nephews.

Construction of Harris and Davis’ new home was the joint effort of Americus-Sumter Fuller Center for Housing and the First Presbyterian Church in Americus. Members of the church have been known to take part in the Faith Builders Program, a group that guides churches in fundraising for their own Fuller Center projects. The Harris-Davis duplex is the first new home project undertaken by this unique partnership.

The genesis of this home construction effort was modeled after the ABILITY House, in which volunteers with disabilities engage in the construction of a home built for a low-income family with a disability. Millard Fuller, founder of the Fuller Center for Housing, embraced the new vision of volunteer outreach and greater accessible design in 1999, when the program constructed the first ABILITY House in Birmingham, AL.

Participating first-hand in the construction of their new home, Harris and Davis collectively invested over 500 hours of “sweat equity” toward its completion. Throughout the day, Davis participated in hammering, moving lumber and using a power saw. “I’m learning things,” Davis admitted as he labored alongside other volunteers. “I’ve never built anything in my life!”

Meanwhile Harris, happy to put his construction experience to use, lent a hand with hammering, holding 2×4 beams steady, and helping to dig the home’s foundation. “I’m feeling so many different emotions,” Harris said as he worked during the build. “I can’t explain it. Before, I was living for me, but these volunteers are making me want to be more like them.”

In an effort to further include Harris and Davis in the completion of their home, Tom McFarland, a Fuller Center for Housing board member, built a stand at wheelchair level so that both men could have a hand in raising the walls of the new construction. On February 3rd, the one-year anniversary of Fuller Center founder Millard Fuller’s death, siding was put on the home and the local Americus-Fuller Center office staff took the day off work to volunteer at the build site alongside Davis and Harris.

In addition to being fully accessible to people with disabilities, the new Harris-Davis duplex is also fully “green”. Koinonia Farm—a local, Christian community farm that was instrumental in the work of Millard Fuller—involved all of the project’s volunteers in a Georgia Permaculture Certification course, working closely with the property to minimize maintenance and promote natural restoration. Multiple permaculture landscaping strategies were employed in creation of the home, such as raised garden beds—easy for Harris and Davis to access in their wheelchairs—and an accessible tool shed constructed by Americus Sumter High School students.

For Fuller Center board chair Kirk Lyman-Barner, the collective spirit of the project’s volunteers was particularly fulfilling in that the construction overlapped the Martin Luther King, Jr. National Day of Service. “I am so delighted that so many people came out to help build Chuck and Thaddeus’s house today,” Lyman-Barner said at the build site. “This day of volunteerism symbolizes the attainability of community renewal.” LymanBarner went on to emphasize that the Fuller Center’s work is far from done—the organization plans to partner with a variety of churches for sponsorship of volunteer projects for many years to come.

As for Davis and Harris, the two men who were once complete strangers have since become fast friends and housemates, and have bonded over the shared experience of constructing a new place to call home. “We are two different people, but we are the same,” Harris said. “We have the same need. We can watch out for each other.” 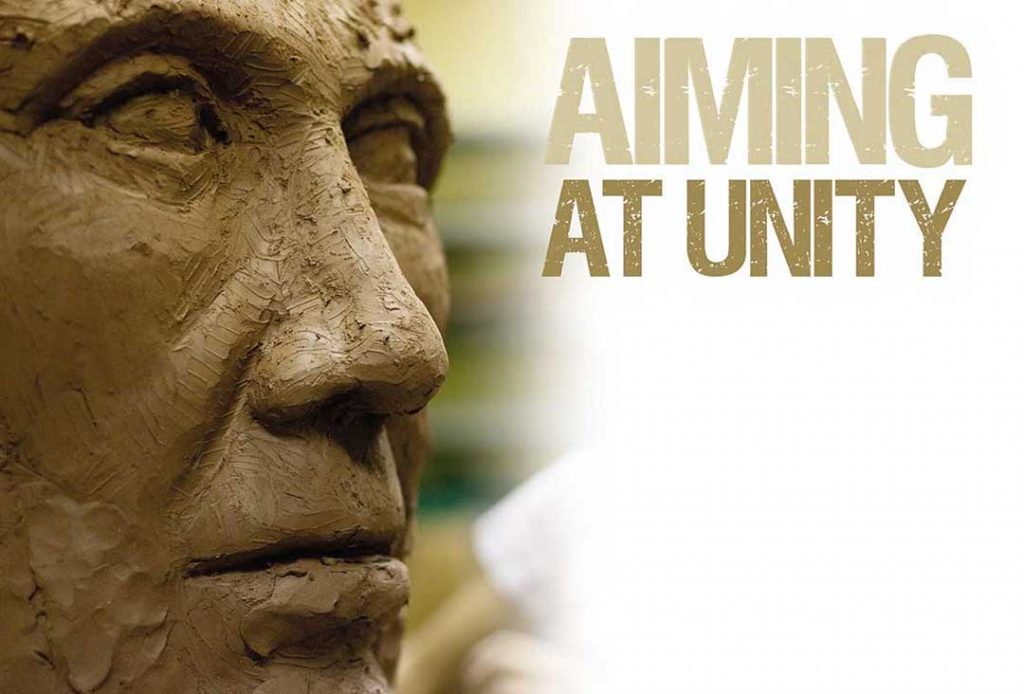 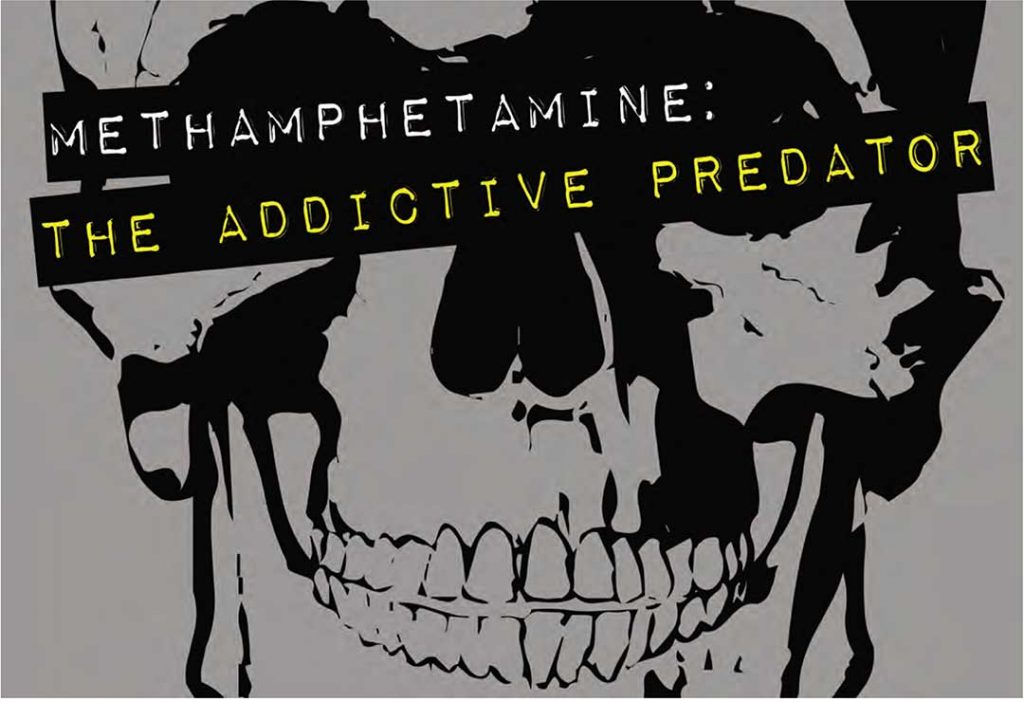 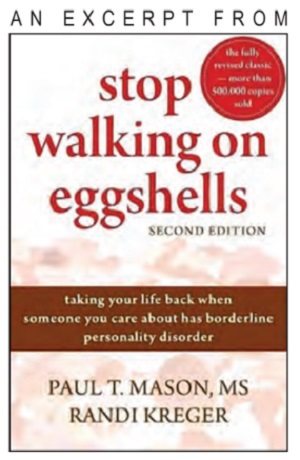 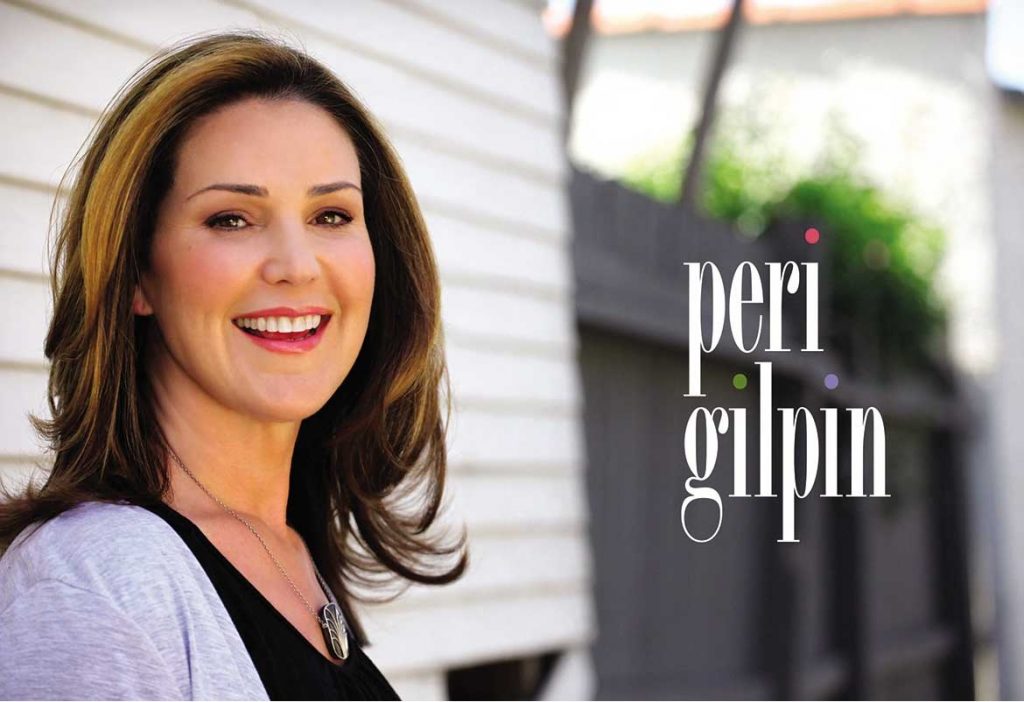 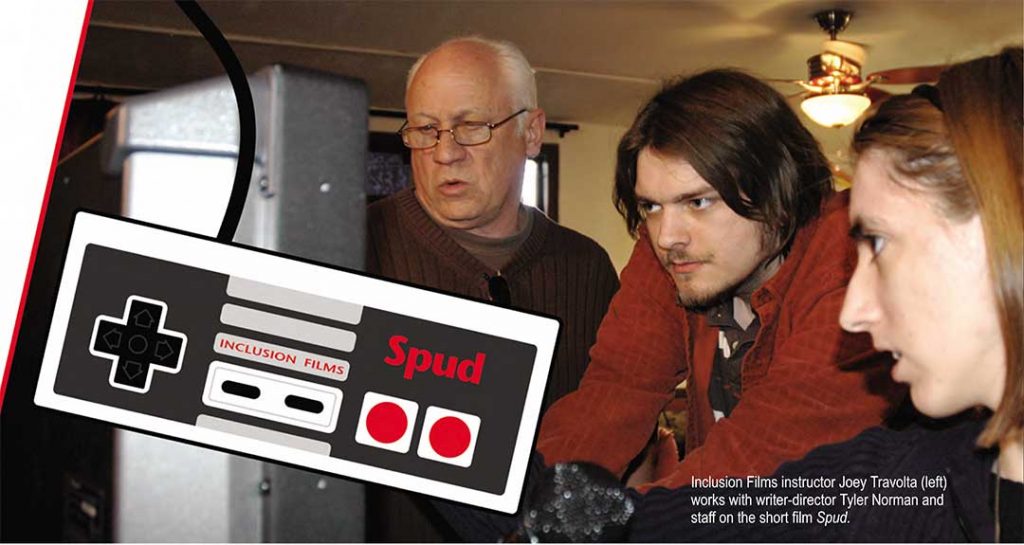 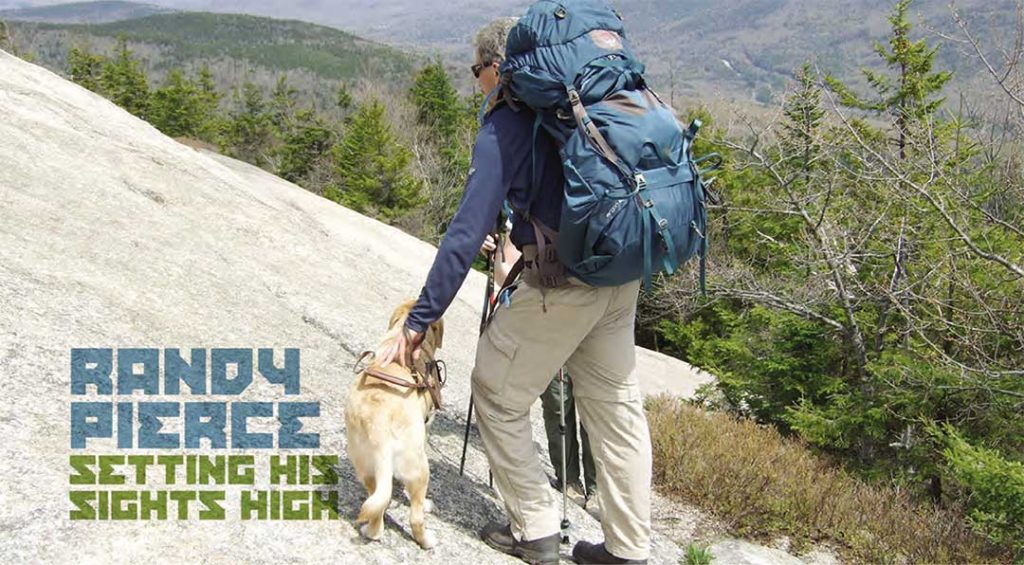 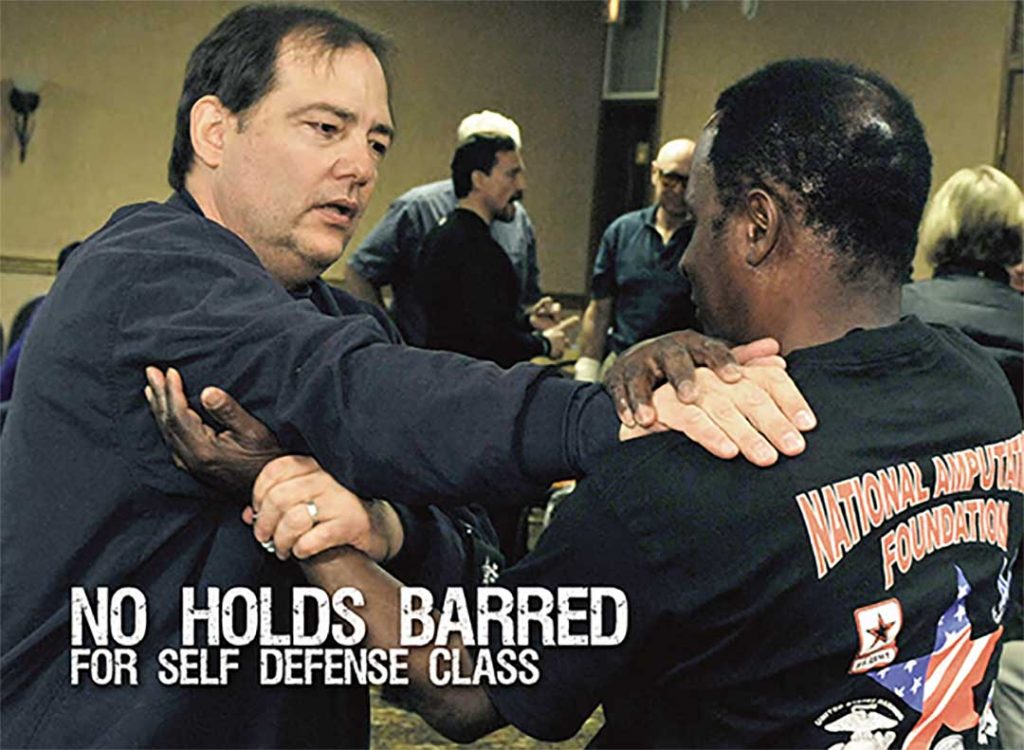 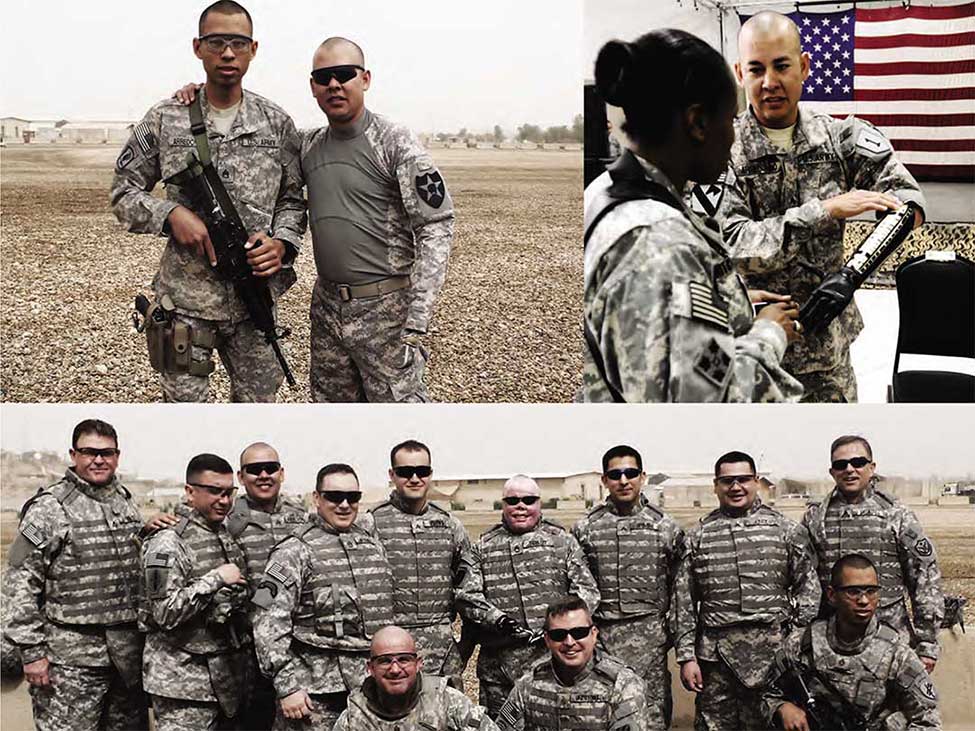