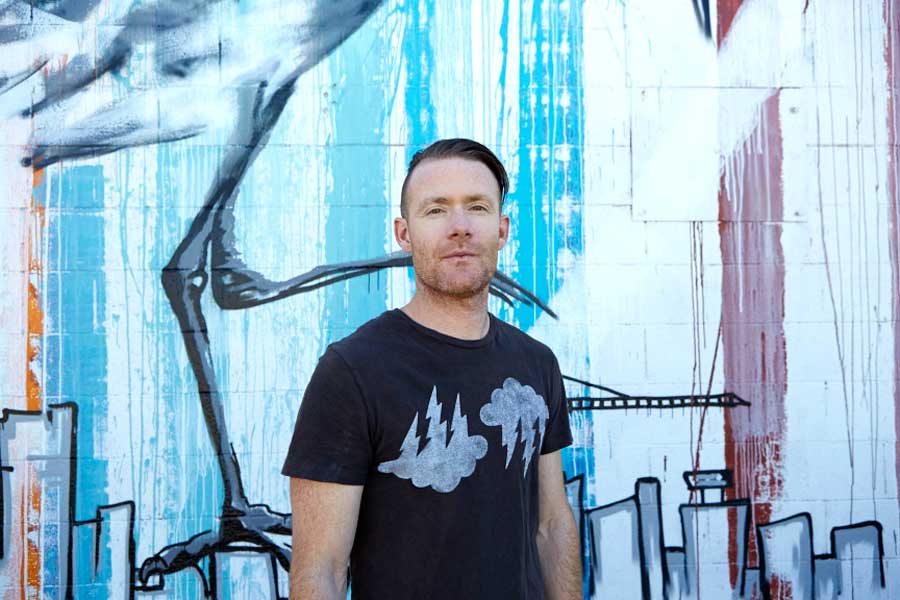 Jonathan Mooney is a writer and learning activist who did not learn to read until he was 12 years old. He is a graduate of Brown University’s class of 2000 and holds an honors degree in English Literature. Jonathan has spent his entire professional career as a social entrepreneur developing organizations, programs, and initiatives to improve the lives of marginalized groups. In 1997, as an undergraduate at Brown University, Jonathan co-founded Project Eye-To-Eye, a non-profit advocacy organization for students with learning differences. As the founding president and Executive Director, Jonathan grew the organization from an undergraduate project conceived in his dorm room into a national organization, which currently has 38 chapters in 20 states working with over 10,000 parents, educators, and students. Jonathan has also worked extensively to create career and college pathways to move low-income youth and adults out of poverty creating the Los Angeles Energy pathway program; The Urban Teacher Fellowship; and the Promo Pathway, an initiative Vice President Al Gore called “a model for moving at-risk youth into the creative economy.”

With the publication of Learning Outside The Lines (now in its 18th printing) when he was 23, Jonathan has established himself as one of the foremost leaders in the neurodiversity and learning revolution. His second book, The Short Bus: A Journey Beyond Normal was published in the spring of 2007 to outstanding reviews in The New York Times Book Review, The Los Angeles Times, The Chicago Tribune and many other national publications. Both books are considered foundational texts in the disability rights movement, the inclusive education movement, and the learning revolution and are used in undergraduate and graduate program at universities and colleges across the country including Harvard’s Graduate School of Education and Teachers College, Columbia University. 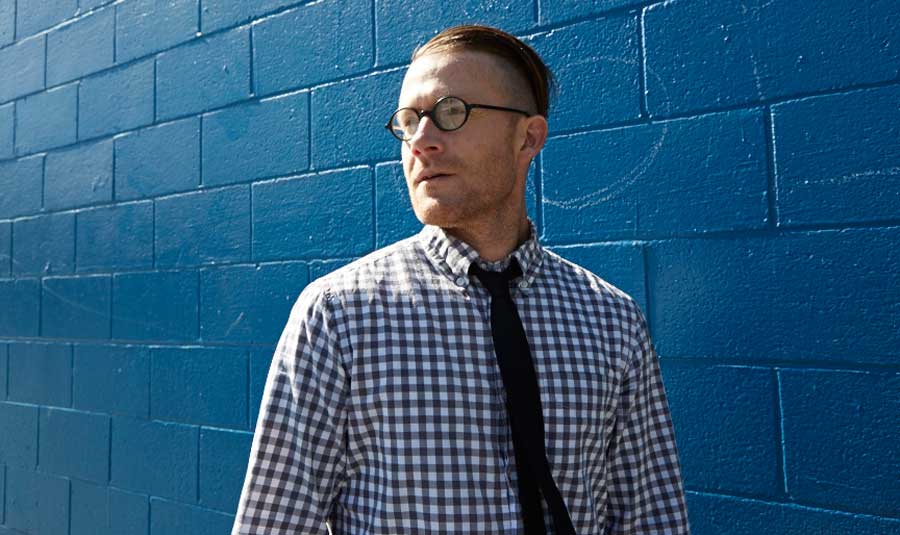 Jonathan’s work has been widely recognized for its innovation and social impact. In 1999, Jonathan was selected as a Harry S. Truman Scholar for Public Service. In 2000, Jonathan was selected as a finalist for the Rhodes Scholarship. In 2002, the LD Access Foundation recognized his work for students with disabilities with the Golden Advocacy award. Previous honorees include David Boies, Judith Rodin, former President of The University of Pennsylvania, and former New Jersey Governor Thomas H. Kean; and In 2008 Jonathan’s social impact work was recognized by the Lab School of Washington where he shared the stage with the Vice President of the United States, Joseph Biden.

Jonathan is a highly sought after speaker on neurodiversity, education reform, the learning revolution, and creating college and career pathways for at risk youth. He has lectured in 43 states and three countries. He has been featured and quoted in/on The New York Times, The Los Angeles Times, The Chicago Tribune, USA Today, HBO, NPR, ABC News, New York Magazine, The Washington Post, and The Boston Globe. 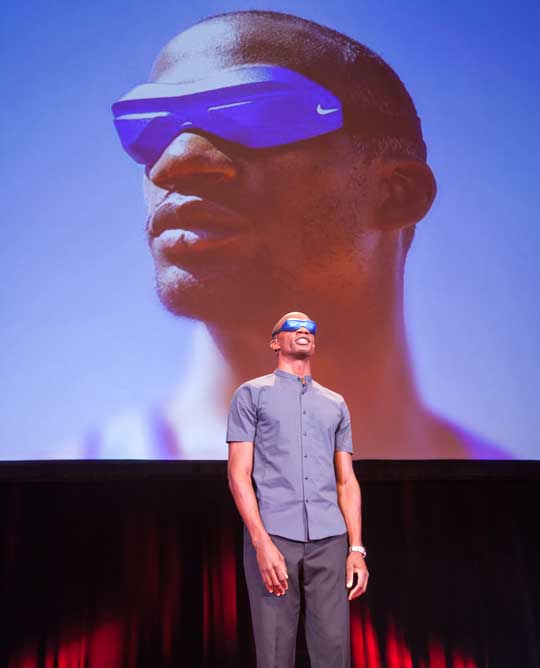