Mak Yost only started playing golf in March 2021, so of course he was eager to join some high school friends to form a team for a local charity golf tournament called The Jake. They played their 18 holes under the best-ball format, where everyone in the group hits and the team plays from wherever the best ball was hit. The team used a few of Mak’s drives and a few of his putts.

Sounds like the typical golf tournament, but this was a memorable outing for this group of five friends.

“Afterward, the boys were like, ‘Mrs. Yost, that was so awesome!’” said Faye Yost, Mak’s mother. “They were so excited to have been able to play, and to play with Mak.”

Mak’s original pathway seemed pretty clear back in 2018 as a senior at Campbell High School just outside of Atlanta. He was a strong lacrosse player, dedicated to lifting weights and physical fitness. He was accepted to the University of Georgia to study exercise science and athletic training. But in life, pathways change.

About 15 minutes before driving his sister home from their high school, Mak was in the weight room finishing a workout when he collapsed. A tangle of blood vessels ruptured. High school athletic staff assisted and stabilized Mak. They called Faye. The ambulance came. Mak was examined underwent emergency brain surgery to stop a massive bleed and then placed in an intensive care unit.

His pathway changed: Two strokes, and Mak lost use of much of his body and speech.

After time in ICU, Mak checked into Atlanta’s Shepherd Center, one of the nation’s top brain and spinal cord rehabilitation centers, where he spent five months in rehab and physical therapy. Part of the Shepherd Center’s plan for patients is sport involvement, but COVID precautions prevented participation in many of their programs.

And then Mak got invited to an adaptive golf clinic.

“I had no idea if he could do it,” Faye said. “We got turned down on some things, so I thought we’re just going to go and check it out.”

So, on a bright and beautiful March day in Atlanta, Faye and Mak loaded up and went to Bobby Jones Golf Course where Shepherd Center had collaborated with the Georgia State Golf Association’s Adaptive Golf Program to host one of its regular clinics.

“We both got out there and were like, wow, this is amazing,” Faye said. “We saw all these people in wheelchairs getting up in an adaptive golf cart and being able to stand. I was like, ‘Oh my gosh, Mak, they have this cart that you can try!’ His eyeballs were humungous. They were excited to see him, and as soon as we got there, they wheeled him right up and he tried two adaptive carts—a SoloRider and a ParaGolfer. I was amazed this was available. I had no idea. That was our first real adaptive sport.”

Mak was immediately immersed into the environment. The SoloRider and ParaGolfer are adaptive golf carts that allow an individual with limits on standing and range of motion to strap into the seat of the cart, which can move the golfer into a standing position and allow them to swing a golf club. Mak preferred the SoloRider because of a more secure positioning in the seat.

“When he saw how he could play golf, he was like, ‘Oh my gosh.’ And then he was able to hit the ball because he has excellent hand-eye coordination because of his past athletic abilities,” Faye said. “He just picked it up right away as far as being able to contact the ball. He was excited. His whole view on everything changed.”

“When he started, he couldn’t sit up in a chair. His ability was limited. So in the beginning, it was hard for Mak to hold a club in his hands,” Orlando said. “We started with small exercises to get the club in his hand and get some posture in the chair and get him set up so he could move the club back and forth like a swing.”

Then, once all the basics were nailed down, and Mak was secure in the golf cart, and he could grip the club properly … he hit the ball.

“When he hit his first golf ball, I was speechless,” Faye said.

Mother and son locked eyes after that first hit, and she knew Mak had found his pathway again.

“The ah-ha moment was that first time he struck the ball,” Orlando said. “You could see that he wanted to come back for more and more.”

After a few group lessons, Faye approached Orlando about private lessons for her son. The one-on-one time fast-tracked Mak’s progression with a golf club and in his recovery.

“His core got stronger and his limitation of his backswing started to improve more and more,” Orlando said. “He started with a little chipping, then progressed to a 7-iron, and now he’s swinging a driver. Mak has gotten strong enough to where he can get out of his chair and walk 10-20 paces.”

Orlando has been working with Bobby Jones Golf Course and its adaptive golf program since 2018 as an instructor. A military veteran himself who also served 22 years in law enforcement, Orlando first began teaching veterans the game of golf, and for the last two years has been focused on teaching adaptive golf.

He said working with students like Mak has helped him enhance his own teaching approach through better communication and learning alternative methods to striking a golf ball.

“A swing is still a swing, regardless if you’re in a chair, using one leg, using one arm, or blind,” Orlando said. “It still requires a movement back and forth, so you come up with schemes to try and teach that.”

Orlando’s first priority with Mak was an exercise he still uses to strengthen his grip—and to get him into an athlete’s mindset. Orlando hands a golf club to Mak, who grips it with one hand while they play tug-of-war. It enhances hand and arm strength required to hold and swing a club, but it also gets Mak laser focused on transforming into an athlete while they’re working.

Orlando said the progress Mak has made in such a quick time has been incredible.

“In the beginning, maybe 5 minutes was the most he could go for and then he would tire out,” Orlando said. “Now, it has expanded to 45 minutes or an hour that he’s working with me.”

The work Mak has put into enhancing his golf game has positively impacted his physical road to recovery.

“It’s an alternative to physical therapy,” Faye said. “We don’t even have PT right now because our insurance ran out. We ran out of therapy options, and golf has fallen in our lap.”

Faye said that golf for Mak is more than just a game or therapy. It has allowed Mak to get back to socializing, setting goals, and seeing a future.

“When this injury first happened,” Faye said, “I think in his mind, he was like, ‘I’m going to have to change my whole life plan. It’s not going to be what I wanted to do.’”

Mak planned to enroll in the University of Georgia and study exercise science. He had also gotten accepted into Georgia Southern as a secondary plan. After his injury, Mak slowly accepted the fact that moving to Athens, GA, to attend UGA was not in the pathway. Instead, he took an online math class from Georgia Southern to maintain his acceptance status there. He thought about switching to computer science, a less physical career.

But when he found golf, those dreams of physical activity came back.

“Being able to play golf, for him, is the closest thing that he can get back to doing with his friends athletically,” Faye said.

Mak’s high school friends come to his lessons all the time. Orlando sets up a hitting bay for Mak’s lesson, but he also reserves several others for Mak’s crew to use the driving range. One of Mak’s former lacrosse teammates had never played golf, but he bought a set of used clubs and shows up to hit with Mak.

“For Mak, being back with his friends doing something other than watching a movie or playing board games was big,” Faye said. “He’s an active kid, so with golf, it’s the first thing he’s been able to do with his friends that resembles the old times. It’s a social gathering. Seeing him with Orlando and having friends come out makes my heart swell.”

Summer 2021 revitalized Mak, physically and socially. When August came, most of Mak’s friends left town again for college—and he knows he should have been leaving with them. Mak understands and is happy for them. But golf … golf has re-taught Mak how to establish his own goals again.

Mak, who is 21 now, has gone on multiple outings now with just his friends, while Faye and their family entrusted the young men who have now rallied around Mak. His friends help him when it’s needed, from bathroom breaks, wheelchair disassembly, and transferring.

Recently, Mak approached Faye and told her the words many mothers just don’t want to hear: “I’m leaving in January.”

“Mak yearns to be with his friends at college,” Faye said. “His goal is to join his friends who attend Georgia Southern.”

This is their final academic year in college, and Mak hopes to take one class on campus in Statesboro, GA, which is 200 miles southeast of his Atlanta home.

Faye and her husband still have their family obligations. They have two children who have graduated high school, and a daughter still in high school. But after almost four long, lonely years of steering Mak back toward a pathway for his life, they know.

“We know this has to happen,” Faye said. “We don’t know how, but we are trusting that things will fall in place once again. We’re going to figure this out.”

And as Mak has tried, things keep working along his new life’s pathway, thanks to golf.

“I haven’t asked Mak if he wants to play tournaments at some point or anything,” Faye said. “For me, it’s not about that. It’s about an activity he can really do, enjoy it, and get better. We just keep going along and praying that things will work out, and so far everything has.” 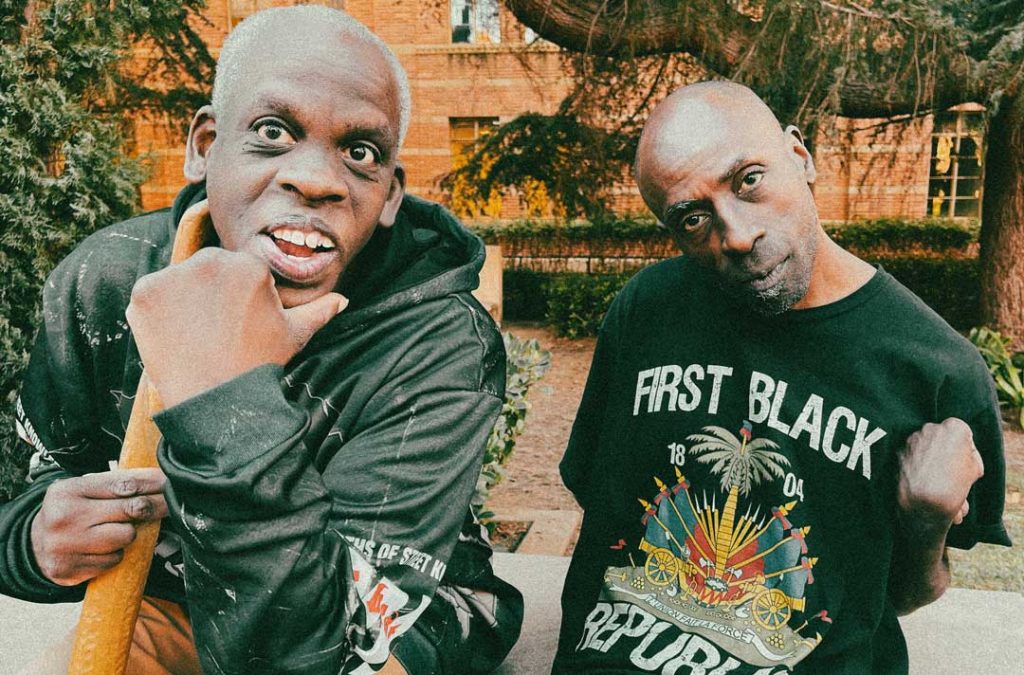 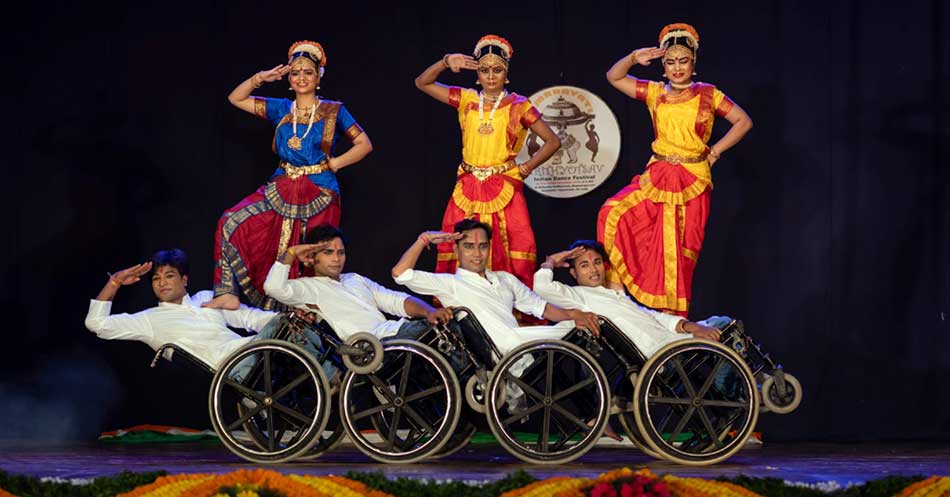 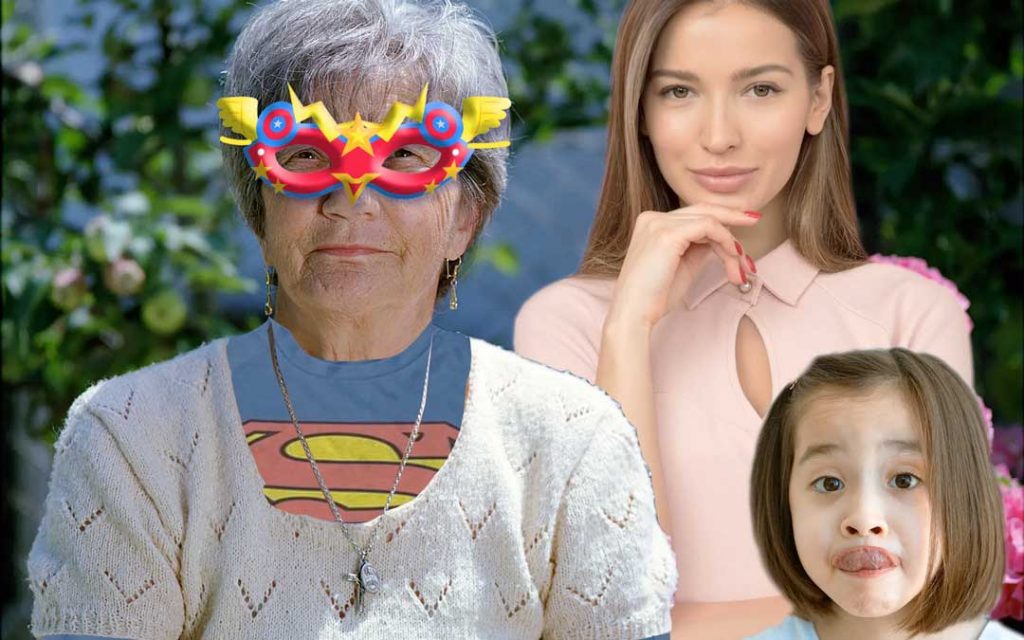 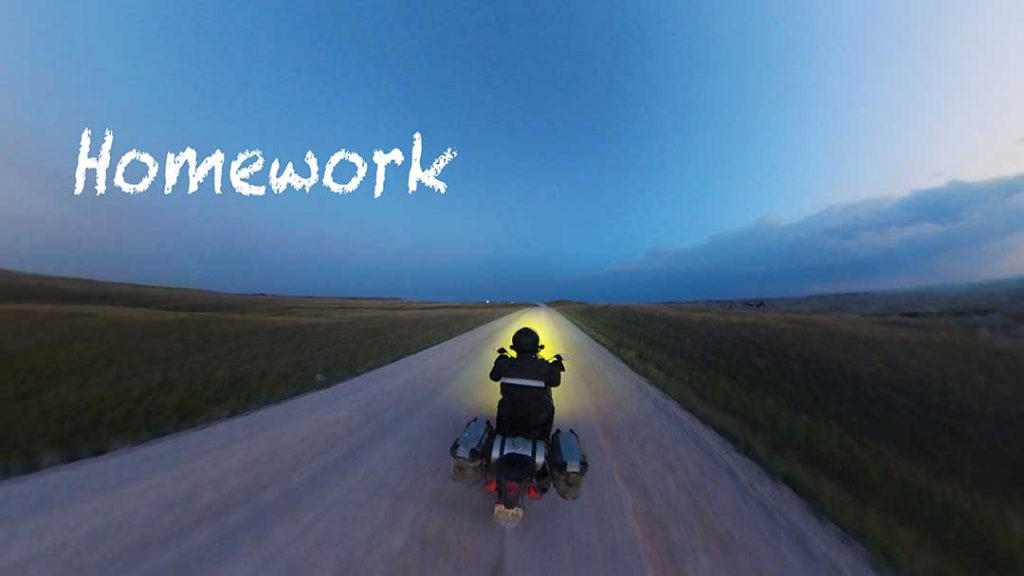 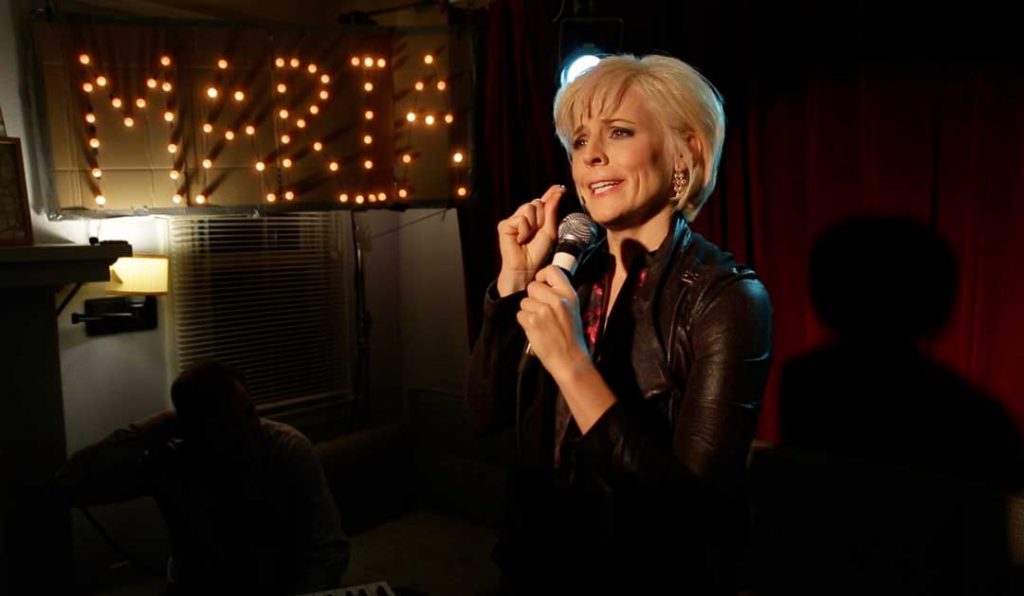 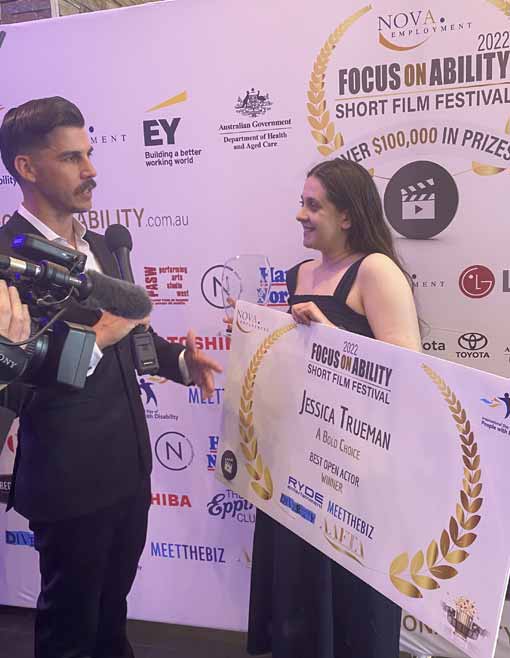