So, these two Jews walk in a bar and… Oops let me try this. A Pollack and Catholic priest are in a plane and… Never mind. A drunk Irish man runs into a Mexican and says… I’ll leave that be. A black guy, a Chinese fellow and a gay Swede were driving down the road… No, I shouldn’t. What do you call a guy with no arms and…? I can’t go there. Two blondes were driving, and one thought her blinker wasn’t working… Forgive me for not finishing any of the jokes, but I just couldn’t take the chance of being canceled. I can take being booed, humiliated, spit on, but not canceled. I have too many meaningless things to say. This is where we’ve now come as a society. We must all tiptoe on our words for fear the someone or some group will be offended.

If, by chance, you have the guts to tell a joke these days to someone, you must first look all around you to make sure no one else can hear you because they may have a stroke if it offends them in any way. Then you must preface each joke with a disclaimer that protects you from being labeled something terrible like a racist or misogynist. “I love the Mexican people. Some of my best gardeners were Mexican. And I must eat tacos three times a week. Anyway, how many Mexicans does it take to screw in a lightbulb? Juan.” You see, you’ve covered yourself. You let the person know that you’ve had interactions with the Mexican population and consider them good people. So, if you’re accused of being a racist or xenophobe, you can remind them of your initial addendum. Your protection clause. “No, no, no, remember I stated I’ve hired them before and even eaten their food, so I’m good.”

Another trick that is often used before telling a joke is to state that someone just told you this joke and you’re not sure what you think of it. They ask you what it was, you tell them then await their response. If they say, “That’s terrible” you back track, agree with them then say something like, “I know. I didn’t even want to tell you it, it disgusted me, so bad.” But if they laugh, you can now take full credit without any reservations. “It’s a killer one, huh? I’ve been laughing about it all day.” This also opens the door to roll into some other jokes that you have in your back pocket. You can fire them off until you hit that one where they say, “Oh my God, that’s really offensive.” Then you just backtrack and say, “I know, isn’t it? When Frankie told me that, I was pissed. I said I didn’t appreciate it and told him to just keep those jokes to himself. Racist bastard.”

In the olden days, when I grew up, life was not like this. Believe it or not, people enjoyed laughing. They didn’t analyze a joke wondering if or how it could be offensive. They just took it at face value and if it was funny, they laughed and, here’s the kicker, they moved on with their day, even with a smile. I believe there’s only about ten percent of the population that gets offended by jokes. These are people who have no sense of humor, no life and lack purpose that they feel they must right the wrongs of society. Most of them have PHD’s so they think they know what’s best for everyone. They get shows canceled, comedians ostracized, employees fired, etc. They demand apologies then never accept them. I would like to go through their history and search letters, emails, Tweets to pull out things that they said that was inappropriate. Then, cancel their asses.

Sadly, it’s become a thin-skin society and we’re all paying the price. Our freedom of speech becomes more eroded everyday. The offended are destroying the culture of fun for all of us because they lack fun in their lives so why not tear it all down. Ban the laughs is their motto. As a comedian, when I write a joke, I find myself mumbling, “Nope, can’t use that one. It could offend poodle owners.” We used to look to comedians to say the things we were thinking, but didn’t have the guts to say. But even the comedians must tip-toe with material knowing one trans joke could end their career. We miss you, George Carlin. Tell me he wouldn’t have field day with the easily affronted woke crowd.

I used to love it when I ran into a friend and he would say those six beautiful words, “Did you hear the one about…” I never considered it a mortal sin to laugh at stereotypes of groups of people. The Irish drinking too much. The Italians in the mafia. The dumb Pollock. The ditsy blonde. Can’t we just laugh, people? Keep in mind that almost every joke has an element of truth given the listener a connection that makes them laugh. Using “rocket scientist” instead of “blonde” probably wouldn’t work in your typical blonde joke. As a rule of thumb regarding jokes, don’t analyze, just laugh.

Every year the bar gets raised higher to tell jokes that won’t be construed as offensive. At this rate they’ll be no jokes to tell. We need jokes! We love jokes! What else is there in this stinking world. For all those who get insulted and upset, keep it to yourself. Maybe consider getting an emotional support animal. Don’t ruin it for those who have a life. Here’s a news flash. If you find a joke offensive, don’t worry, nobody dies. Just to finish… So, the blonde asks her to stick her head out the window to see if the blinker is working. Her friend sticks her head out the window and says, “Yes, no, yes, no…” There, was that so bad. Now, just laugh and move on with your day. 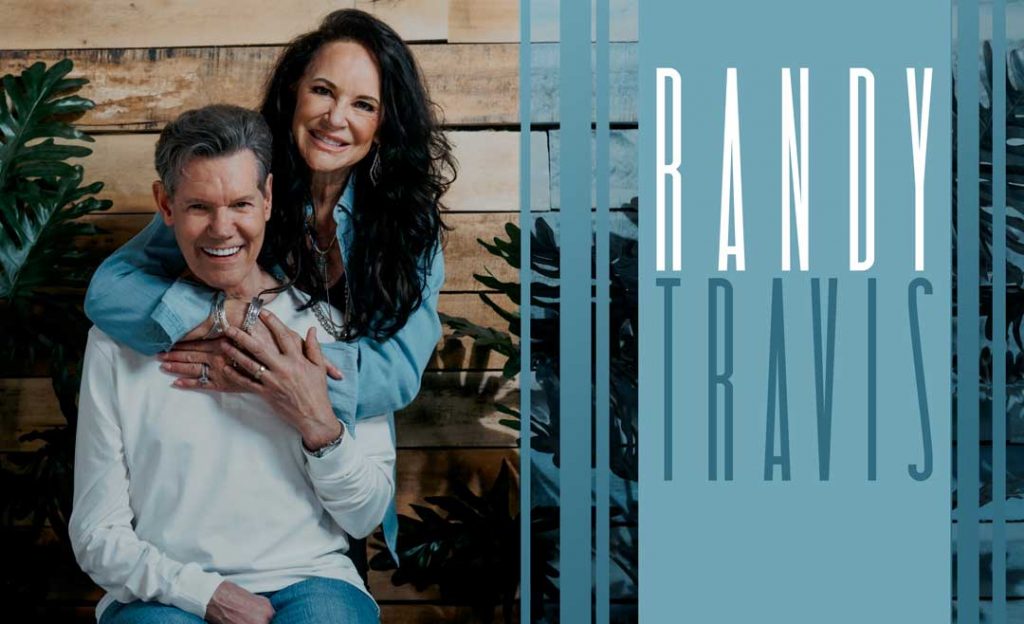 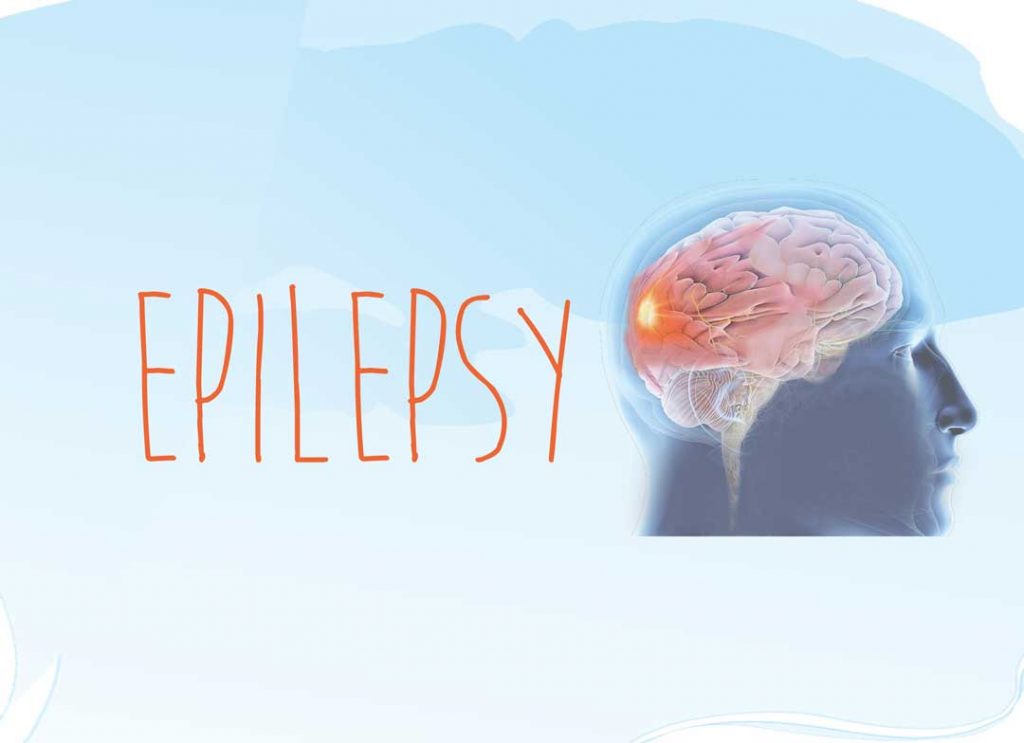 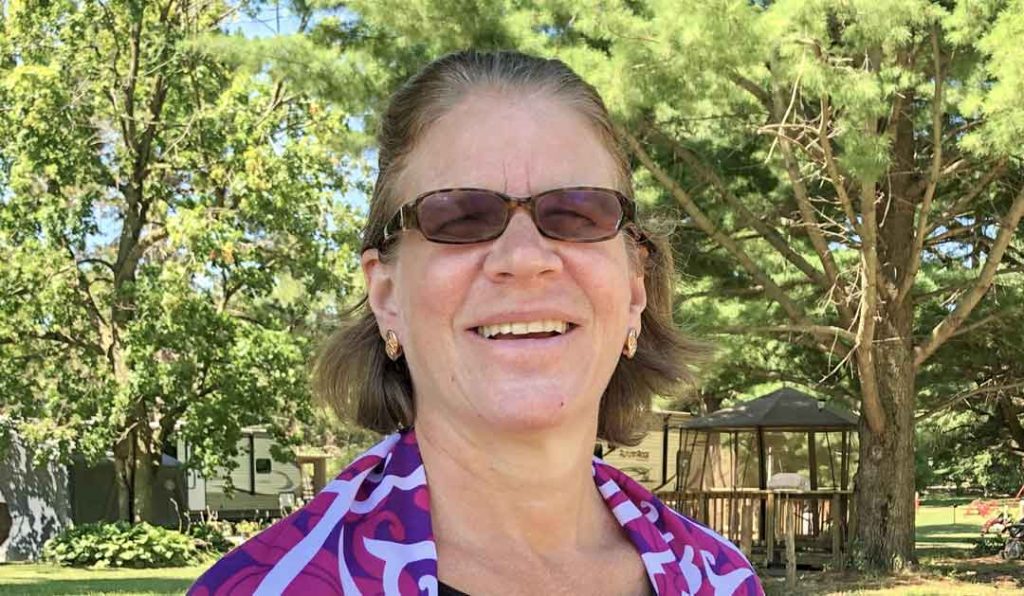 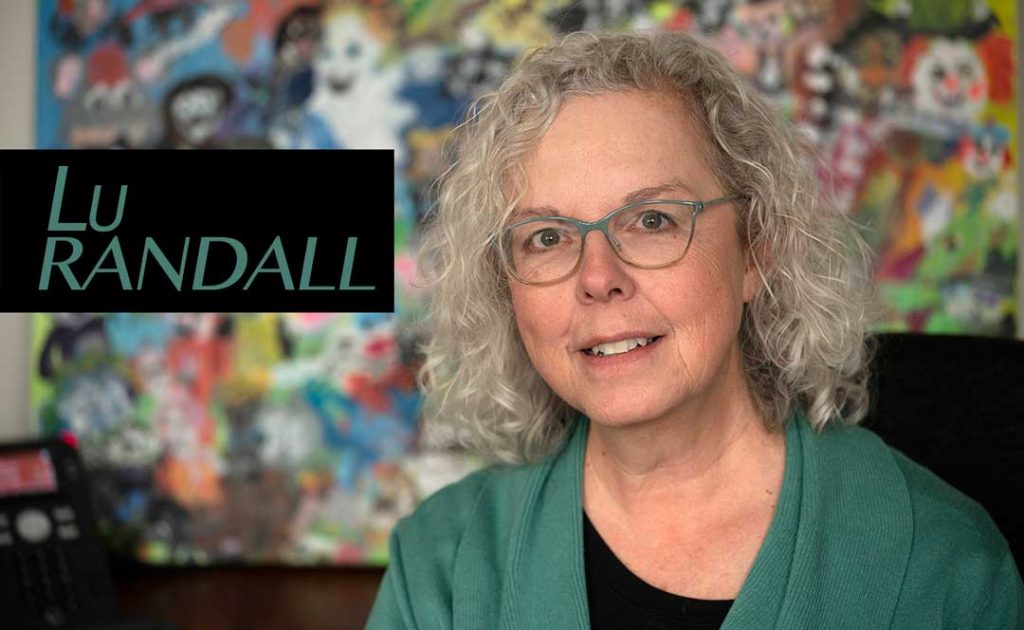 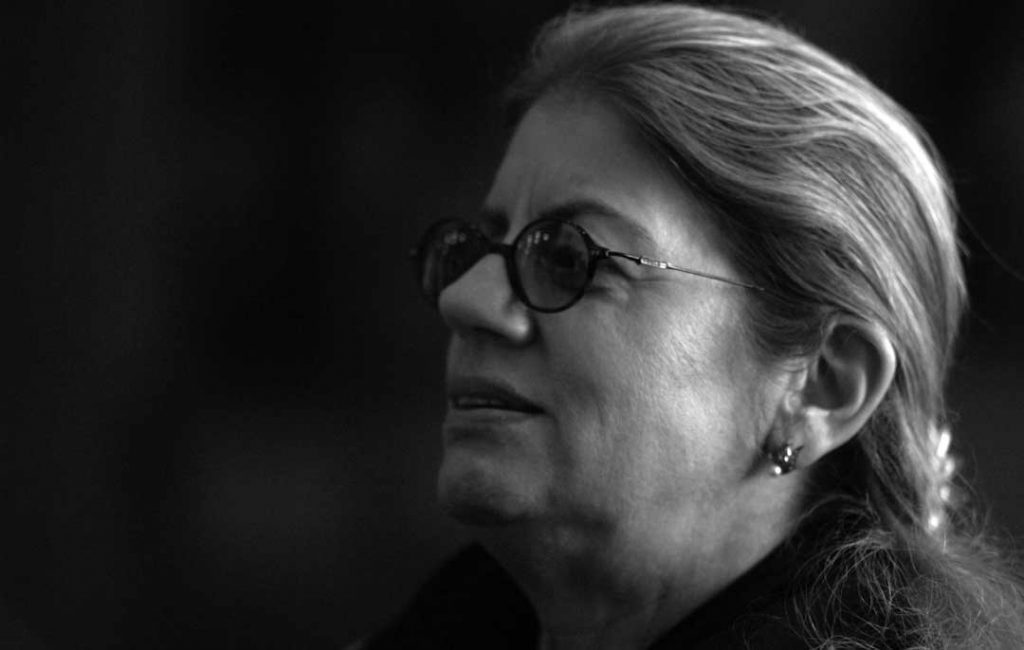