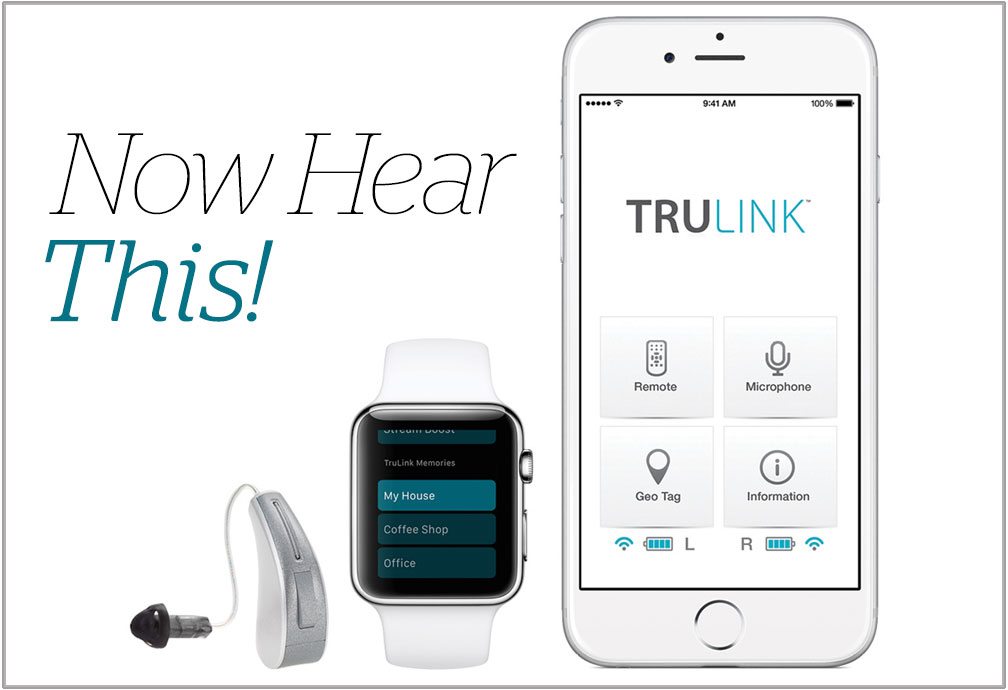 As most of you know by now, I’m female, a fan of David Cassidy, and a person with cerebral palsy (CP). What you may not be aware of is that I’ve had significant hearing loss. In some ways, being hearing impaired has caused me more problems than CP. At least with the latter, it’s not a hidden disability, whereas hearing loss is invisible, and can cause lots of misunderstandings.

Having both CP and hearing loss has caused even farther-reaching miscommunication in my life. For example, the line between what could “possibly” be a CP issue and what is a hearing-impairment issue becomes murky as they naturally overlap.

An example: If a person asked me something simple like what is my address, I might answer: “I really do not like dresses all that much, and prefer jeans or a nice pantsuit.” If you didn’t know that I was hearing impaired, you might think: She’s nuts!

Now add “celebrity” to the “CP” “hearing loss” equation, and there’s yet another aspect to an already long list of assumptions. Example: “Miss Jewell, there is a fan in the other room, could I bring him in?” My answer: “How sweet, but I really don’t need one right now, but I would love a bottled water. Thank you!”

One time, the L.A. Times reviewed my stand-up act at the Comedy Store even though I had only been performing for roughly seven months, so you can imagine how excited and anxious I was at the time.

The article gave me a rave review. However, there was one observation that cracked me up. The writer wrote: “This young girl is refreshingly funny and different, joking about having cerebral palsy. In fact, for being so young and new at her craft, she astounds me with her level of self-confidence, completely ignoring her hecklers, moving effortlessly into her next bit, leaving those who tried to bully her sitting sullenly. Her audience applauds Jewell’s unwillingness to engage, and not allowing anyone to throw her off.”

If truth be known, I didn’t know I had any hecklers, because I never heard them!

Well, I am thrilled to announce that those days are gone!! I was so blessed to be introduced to Bill Austin, the owner of Starkey Hearing Aids in 1984. My hearing loss has been a challenge to correct for a number of reasons. I always needed a lot of power, and combined with the movements from CP, there were always additional concerns. For example, the ability to take them in and out, replacing batteries or wearing the devices comfortably without feedback, has always been problematic and frustrating.

Technology keeps getting better and better, and my newest pair of hearing aids are absolutely amazing! They’re called Halo 2, and even though halos are usually reserved for angels, I am delighted to wear mine! I have not been this excited about something since I met David Cassidy in 1985!

The most awesome thing about them is that they’re programmed to operate using a Bluetooth through an iPhone, iPad or iPod. The Starkey app is downloaded, and all I have to do is put the aids in my ears, pair them, and I am ready rock!!!

My hearing is now virtually uncompromised. I can hear as well as, if not better than most people. I feel like Jamie Summers on The Bionic Woman! I can hear sounds and conversations I was never able to before! I’ve always heard the phrase that sound travels, but never realized how far until I flew home from Minnesota where the Starkey Labs are based. I was sitting in coach, but I might have well been sitting in first class, because I could hear just about everything that was said beyond the curtain that separated us.

Thank you Starkey Labs and Bill Austin for taking such good care of me over the years, and for always being willing to keep me up to date with the newest and best technology in hearing instruments. If anyone should be wearing a halo, it would be Bill Austin, whose passion for life and hearing has changed the lives of millions of people worldwide. I’m one of them. Now if only I could get another series or movie. I said, NOW IF I COULD ONLY GET ANOTHER SERIES OR A MOVIE!! Hmm, I wonder if my agent is hearing impaired?