A few years shy of its 50th birthday, Special Olympics is launching a new youth-oriented strategy and marketing campaign that will shape the inclusive sports organization for its next 50 years. 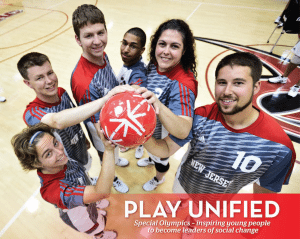 Most people know Special Olympics as the organization that provides training and competition in a variety of Olympic-type sports for children and adults with intellectual disabilities, giving them opportunities to develop physical fitness and life skills, have fun, make friends, and be part of their communities. But Chief Executive Officer Janet Froetscher points out that it is so much more. “Special Olympics is also a global movement that, through sports, empowers people with intellectual disabilities to be accepted and valued in their communities and provides a more respectful and inclusive society for everyone.”

Since its founding in 1968 by Eunice Kennedy Shriver, Special Olympics has grown to more than 4.4 million athletes in 170 countries, supported by more than 1.3 million coaches and volunteers, not to mention families of the athletes. It now offers important health and education programming, in addition to sports. For example, despite a mistaken belief that people with disabilities receive the same or better health care than others, they typically receive less care, sub-standard care, or no health care at all. This has led Special Olympics to become the largest global public health organization dedicated to serving people with intellectual disabilities. Through its Healthy Athletes program established in 1997, Special Olympics offers a wide range of free health examinations and care to people with intellectual disabilities.

Now, the new campaign launching in September 2014, with its theme of “Play Unified,” inspires young people ages 14 to 25—both with and without intellectual disabilities—to become leaders of social change. Special Olympics is challenging young people to tackle the problems of inactivity, intolerance and injustice, which impact many people in the world today and especially those with intellectual disabilities. The organization is urging youth everywhere to tackle these issues by using sport as a platform and catalyst for change. The campaign encourages young people to reach beyond their comfort zone and to not focus on the differences between them and others, but to play together for a common goal—to play unified. 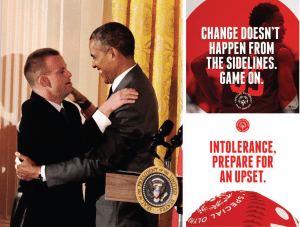 The #PlayUnified movement is inspired by a simple principle: people with and without intellectual disabilities training, playing and competing together is a quick path to understanding, acceptance and friendship. It builds on the Special Olympics Unified Sports initiative, through which more than half a million people worldwide play on teams composed of people with and without intellectual disabilities, breaking down stereotypes in a fun way. The new campaign got an exciting kick-off at the White House on July 31, 2014. President Barack Obama and First Lady Michelle Obama hosted a dinner that celebrated the work that Special Olympics is doing to activate young people to fight inactivity, intolerance and injustice in their schools and communities. Some of the world’s leading social activists, business leaders, entertainers, members of Congress and sports legends were in attendance. The President said, “The fact that so many accomplished, wonderful people are here is a testament to the impact that the Special Olympics has had on our nation, and has had on our world.”

Y&R, a global marketing and communications firm, worked with Special Olympics to develop the new marketing campaign, which is bolstered by tag lines such as “Play Unified, Live Unified,” “Changing the World is a Contact Sport” and “Intolerance, Prepare for an Upset.” The campaign utilizes all forms of digital and traditional marketing platforms as well as using youth-relevant in-market activations beyond the already tens of thousands of Special Olympics sports competitions, school-focused activities, health events and major fund raising efforts that occur each year. Creative assets for the campaign include a new television spot, digital and social media assets, corporate integration, and merchandise and grassroots outreach.

The youth activation campaign is being launched in the run-up to the 2015 Special Olympics World Games taking place from July 25th – August 2nd in Los Angeles. Los Angeles is set to welcome more than 7,000 Special Olympics athletes and as many as a half-million spectators, supporters, coaches and volunteers for the World Summer Games, which are returning to the United States after 16 years.

Many of Special Olympics’ corporate sponsors and partners will be supporting the campaign, including Coke, ESPN, Finish Line, P&G, the NBA, and Safeway.

Asked how Special Olympics will know the youth activation campaign is having an impact, Tim Shriver, Chairman of the Board of Special Olympics, said, “The success indicator is nothing less than the creation of the first truly Unified Generation: a generation in which young people with and without intellectual disabilities create a future of respect and inclusion for everyone.”

Find out more at specialolympics.org. 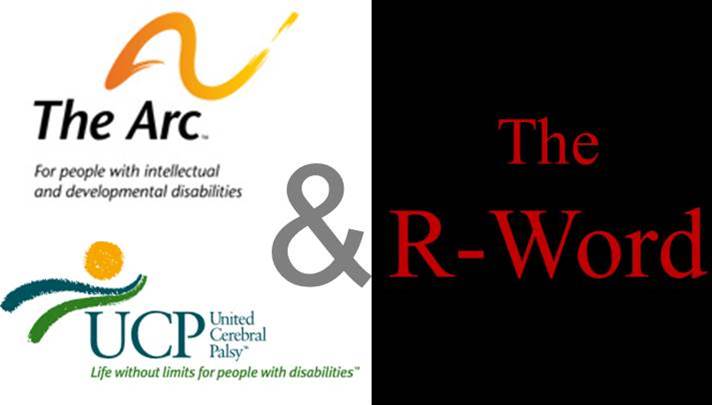 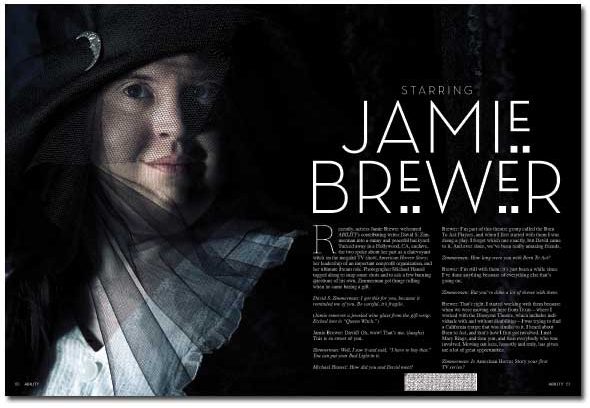 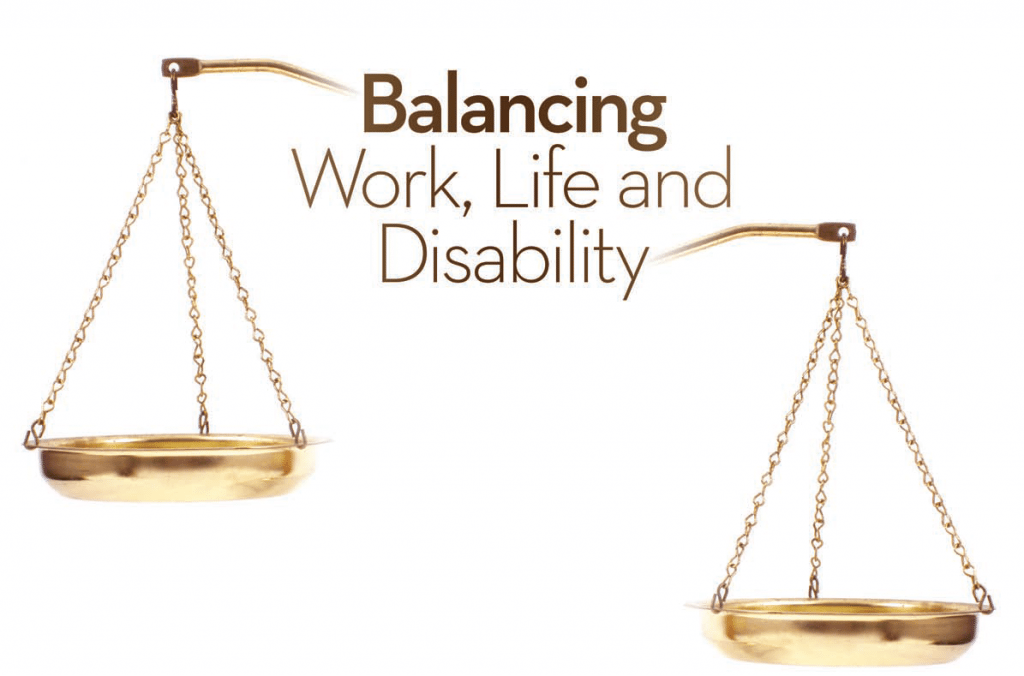 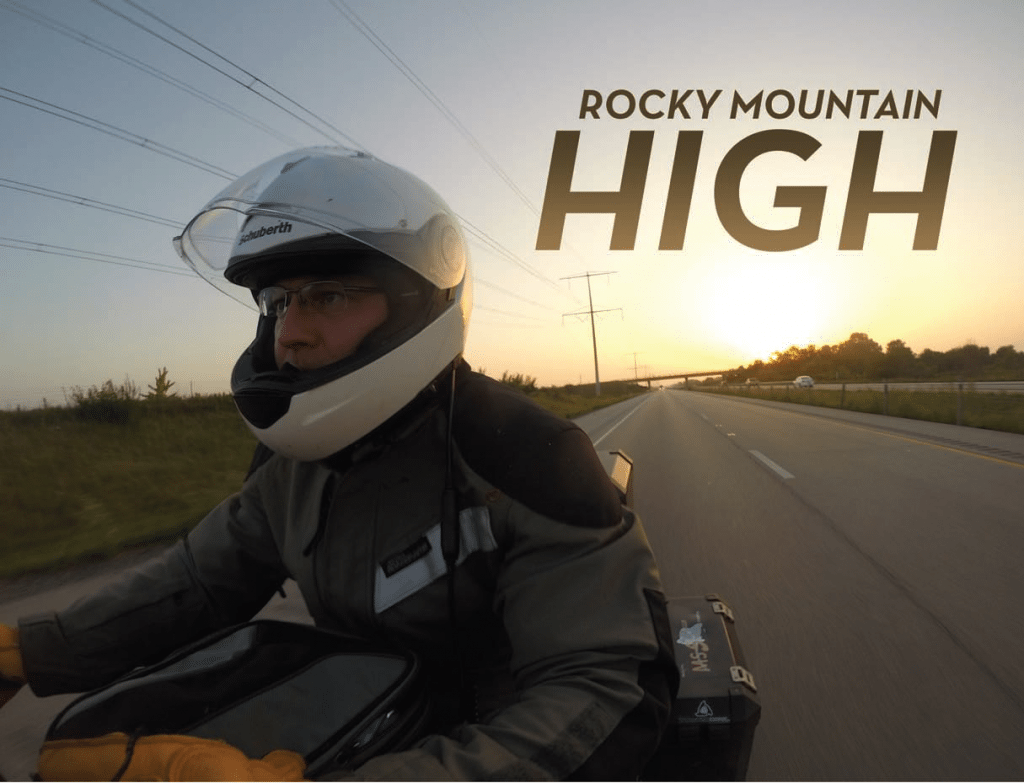 Riding for the Masses 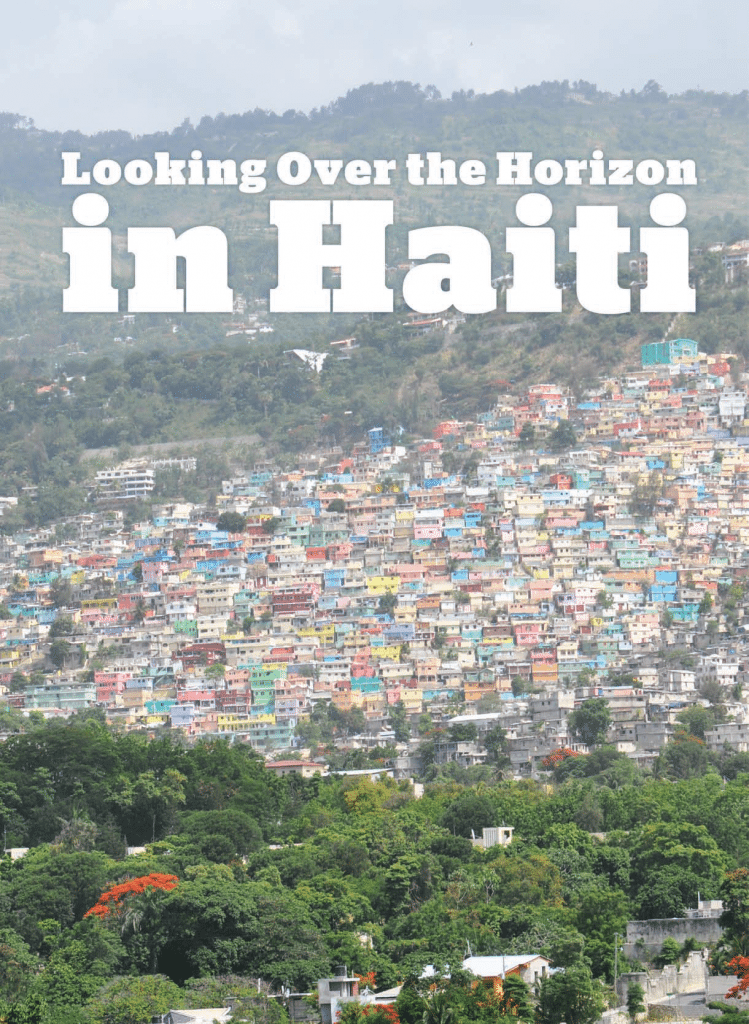 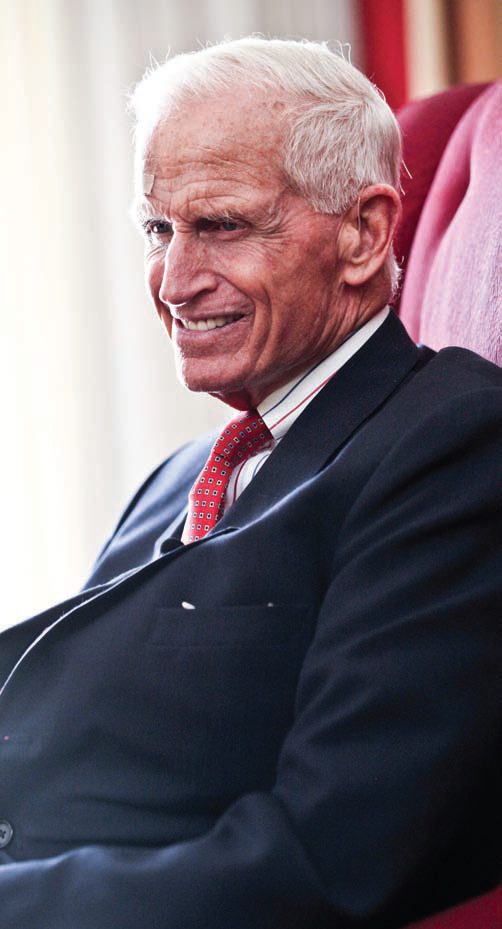 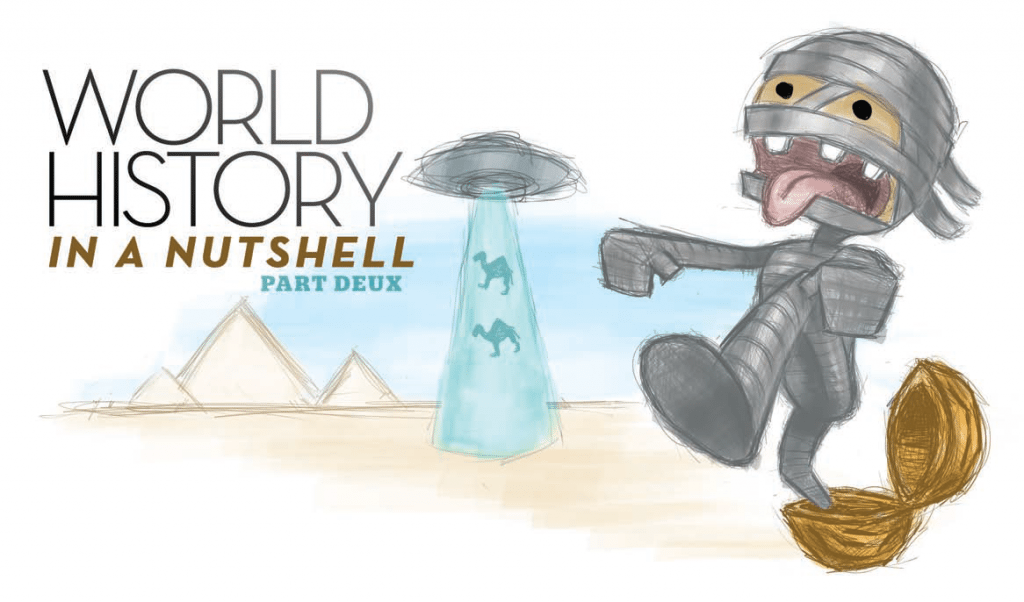 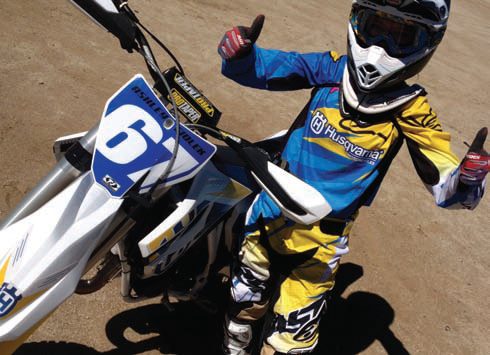 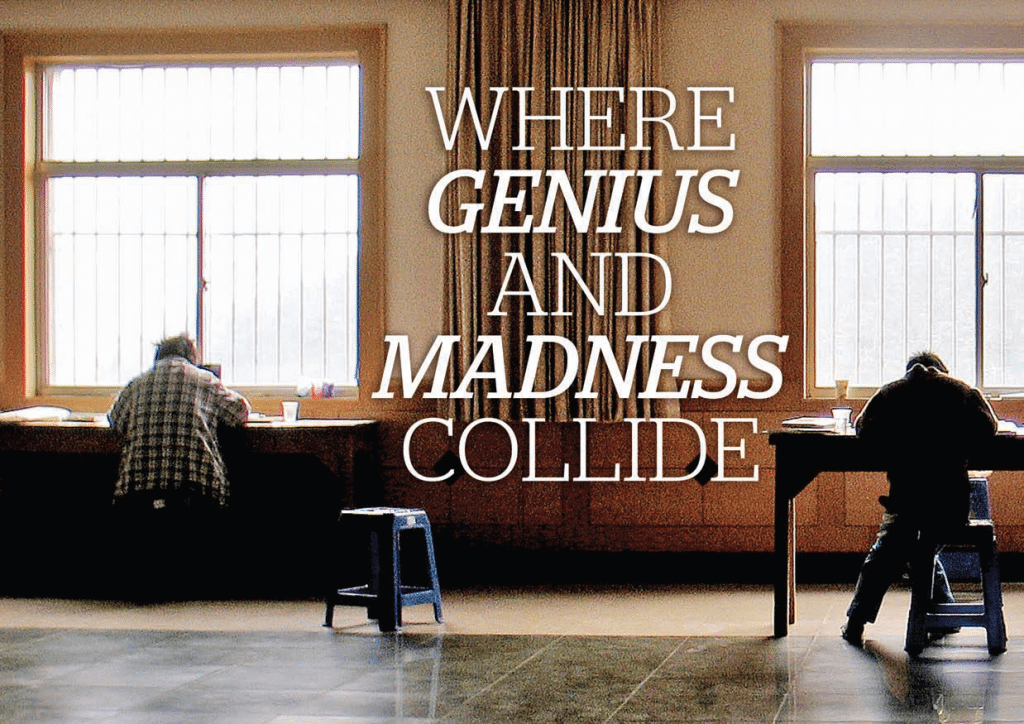 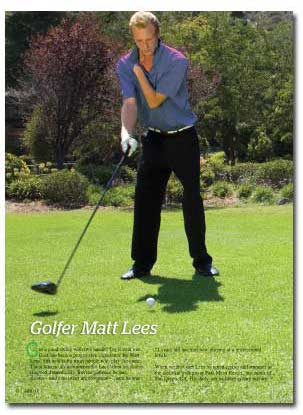