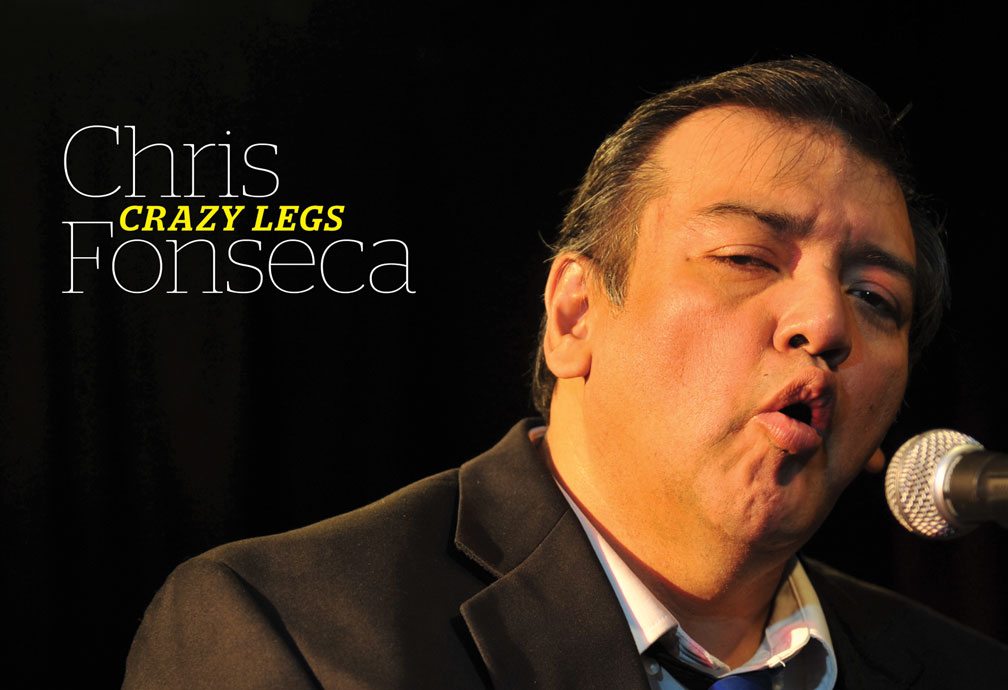 Comedian Chris Fonseca knows a thing or two about adversity. Born with cerebral palsy, Fonseca not only laughs at his own condition, he’ll get you laughing as well. A stand up, sit-down comedian with the added fun of a speech impediment, he’s rolled his way through the comedy circuit for decades and was the first comedian with a visible disability to appear on The Late Show with David Letterman. ABILITY’s Chet Cooper caught up with the Colorado based entertainer, who spoke about his latest endeavors including an upcoming tour and his involvement with the Million Gimp March (MGM).

Chet Cooper: When did you start your career in comedy? Chris

Cooper: And what time was that?

Cooper: How do you remember that date as well?

Fonseca: Well, I was a sophomore at Trinidad State Junior College in Colorado. We were having a Gong show at the end of the school year, and at that point I was student body president, and I thought that if I entered the Gong show, other people would follow. You know, I didn’t think I’d ever make a career of doing comedy.

Cooper: For the people who don’t remember The Gong Show, can you describe it?

Fonseca: Yeah. The Gong Show was basically a talent show. If you didn’t do well and they didn’t like you, they had a big gong that they would hit.

Cooper: So you had your own version of The Gong Show on campus?

Cooper: What was your major?

Fonseca: I majored in journalism. My intent was to write a humor column, either that or be a sports writer.

Cooper: Have you been a sports writer?

Fonseca: Yeah, I’ve dabbled in it a little bit, but I’ve mainly focused on being a stand-up—sit-down, if you will.

Cooper: You could even lie down. It’s fine with me. (laughter) Has your career taken you international, or do you stay in the States?

Fonseca: I mainly stay in the States, but I have been to Canada a couple of times. I’ve done the “Just for Laughs” Comedy Festival in Montreal, which is the biggest comedy festival in the world. I also did the Winnipeg Comedy Festival. And other than that, I’ve only been on the island of Guam, but I haven’t been going to anything like that yet.

Cooper: We’ve been doing a lot of international work. I’ll try to remember to mention you when we’re talking to different events and see if they are looking for that kind of entertainment.

Fonseca: I appreciate it.

Fonseca: Oh, yeah? Would that be in dollars or rubles?

Fonseca: Wow! I’ll have to dig some up. (laughter)

Cooper: Do you work on your routine? Do you change it up often?

Fonseca: Yes. I’m always writing. I’ve got a set routine that I’ll do for a period of time. It’s kind of like a band. Some people want to see the old stuff, the stuff that they see on TV, and some people want new stuff. It’s always kind of a hodgepodge of whatever I’m in the mood to do. I try to keep it fresh for myself, because I find that if I do the same thing verbatim, I fall asleep up there. 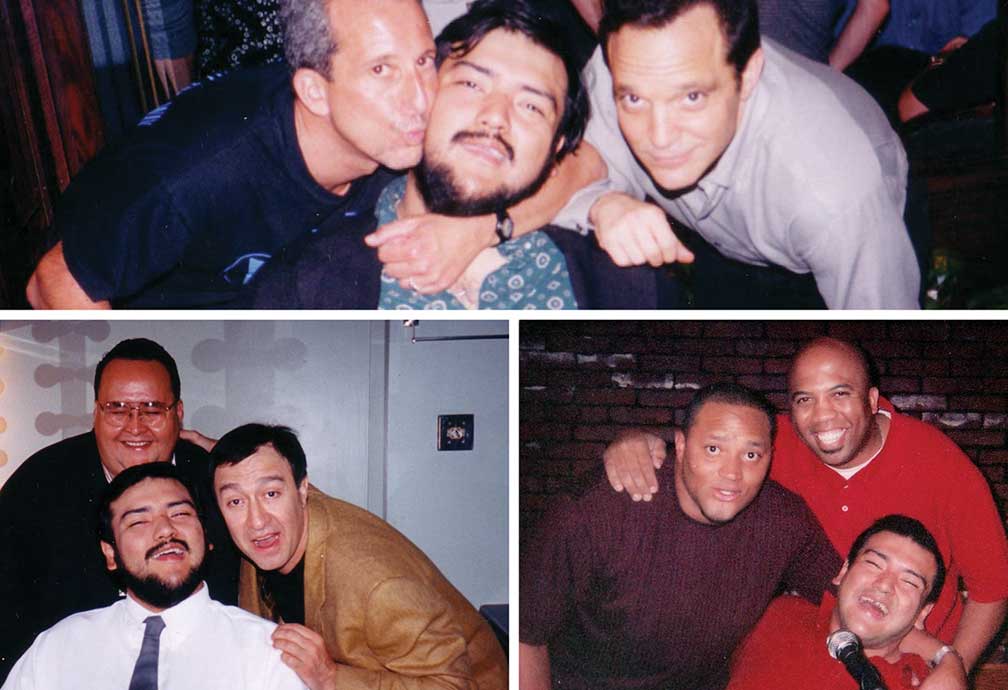 Cooper: That’s not good for the audience, unless you’ve given them pillows.

Fonseca: Exactly. That would be expensive.

Cooper: Hard to take them on carry-on as you fly out.

Cooper: Does your material cover current events, say politics? I’m familiar with your older stuff, but I haven’t seen you lately.

Fonseca: I try to include current events as much as possible. It’s kind of tough, because that stuff has a shelf life, and now with social media, everybody and their mother considers themselves a comedian. So it’s hard to do something, for example, like the election. There’s a gazillion Donald Trump jokes out there. But the ones that I do—because I am of Mexican descent—I’m trying to get to know Donald Trump, but I feel like there’s a wall between us. (laughter)

Cooper: Did he make you build it? ...
Login to read the full article. SIGN UP HERE FOR YOUR FREE MEMBERSHIP
If you are already a member, welcome back! LOGIN HERE