Alan Toy, an actor on stage and screen and a Leader in the Disability Community, was chosen to play the role of the iconic commander in chief President Franklin Delano Roosevelt in NBC’s holiday spectacular “Annie Live!”

As one of the most beloved and biggest musicals in Broadway history and the winner of seven Tony Awards, including Best Musical, “Annie Live!” has been licensed and performed in 50 countries and translated into eight languages. Based on the Harold Gray comic strip “Little Orphan Annie” that debuted in 1924, the musical premiered on Broadway in 1977 and initially ran for over four years. The story centers around Annie, an eleven-year-old orphan girl, adopted by her millionaire dad, and Miss Hannigan, the owner of the orphanage, desperately trying to get Annie back.

For Toy to play Roosevelt shows that NBC understands that representation matters because, according to their PR release, this is the first time that an actor with the same disability as Roosevelt, who, like Toy, contracted polio, and, as a consequence, became paralyzed, plays the previous president.

Furthermore, Toy seems to be the perfect person to play Roosevelt on many accounts. As an actor, Alan Toy has worked in dozens of films and television shows, for example, as Professor Finley in “Beverly Hills 90210.” In over 100 TV, theater and film roles, Toy has played a wide assortment of characters, including parents, lawyers, doctors, scientists, veterans, teachers and a wheelchair-using mountain climber. His credits include the Martin Scorsese’s “The Aviator,” “In the Line of Fire,” “Kansas,” “Equal Justice,” “Born on the Fourth of July,” “West Wing,” “Matlock,” “Profiler,” “Diagnosis Murder,” “Highway to Heaven” and “M*A*S*H.”

Besides his acting career, Toy has also been a union activist in the Screen Actors Guild and the American Federation of Television and Radio Artists and initiated the inclusion of people with disabilities in the protected groups contract language. He subsequently helped create and was the first co-chair of the Interguild Committee of Performers with Disabilities. He has actively encouraged fellow performers with disabilities to participate in the guilds’ efforts to create a more positive working environment for their members with disabilities. Toy often participated in negotiations with producers over such issues as non-stereotypical portrayals and discrimination in the casting process. Toy won an IDEAS Scholar fellowship from the World Institute on Disability in 1989 to study television programming by and about people with disabilities in England. He later was a segment producer and on-camera reporter for several segments of “Same Difference,” one of the programs he studied. Toy’s on-camera reporting continued in the U.S. as the guest host of a segment of “City View,” a Los Angeles ABC public affairs show, and as the host of Evan Kemp’s TV pilot “One Step Ahead.” Due to his tremendous experience, he is often consulted for his insights on how mass media depictions of Disability influence that community’s place in society and therefore the perfect fit for “Annie Live!”

“Annie Live!” will be executive produced by Robert Greenblatt, Neil Meron and Alex Rudzinsky, with Lear deBessonet and Alex Rudzinski sharing the directing duties. Choreography will be led by Sergio Trujillo. Jason Sherwood will oversee production design. Stephen Oremus will orchestrate the music direction. Emilio Sosa will lead costume design. The live event is being produced by Chloe Productions.

“It is a huge honor to join such a talented ensemble,” Toy said. “FDR has always been a role model of accomplishment for me, and I’m thrilled to be able to play him. I tip my hat to NBC and the producers of ‘Annie Live!’ for authentically casting a person with a Disability for this role. I’m proud to represent the community and hope that we will continue to see more of the Disability Community in roles across entertainment media.” 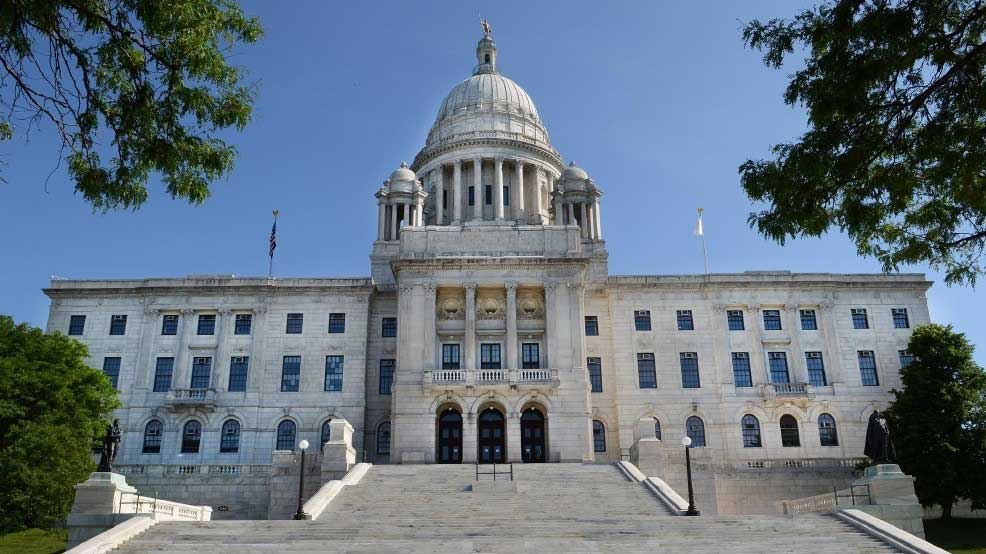