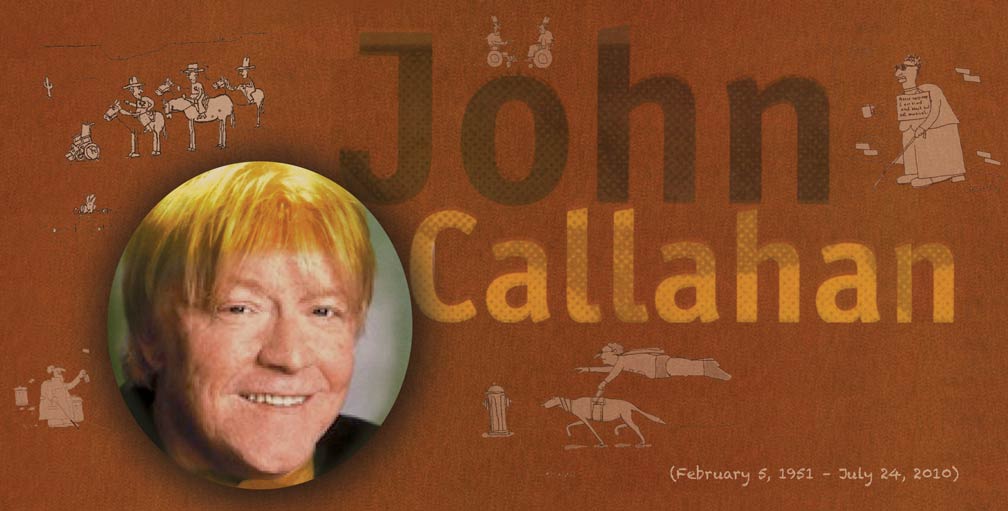 The immediate thing most first-time viewers probably notice about “Pelswick,” the bright, 13-year-old protagonist of the Nickelodeon cartoon series that premiered last fall, is that he uses a wheelchair. It doesn’t take long, however, to discover that what really stands out in the plucky character are his fearlessness, wry sense of humor and talent for getting into—and out of—sticky situations. His means of mobility becomes almost irrelevant, and that is the point series creator John Callahan is trying to get across.

“First and foremost, Pelswick is a unique and funny property for kids. John Callahan has provided us with access to the world of the disability community with heroism and humor,” according to Cyma Zarghami, Nickelodeon’s Executive Vice President and General Manager. “The characters in the series are truly inventive, and the message that it’s tough to be a kid no matter what your issues are comes through with comedy and sincerity.”

Callahan is a nationally syndicated newspaper cartoonist and author who has been profiled on 60 Minutes, and has also appeared on the Today Show and ABC World News Tonight. He has created seven collections of cartoons and written two books, his autobiography Don’t Worry, He Won’t Get Far on Foot! and the children’s book The King of Things and the Cranberry Clown.

While Pelswick is a well-adjusted boy from a supportive—if somewhat quirky—family, Callahan’s youth was far from pleasant. Alienated from his adoptive parents, he was a full-fledged alcoholic before he completed high school. At the age of 21 he moved to Los Angeles, and shortly thereafter was a passenger in a drunk driving accident that left him a C5-6 quadriplegic. His alcohol consumption continued until he was 27 when what Callahan described as “an epiphany with a capital E” inspired him to quit drinking, join Alcoholics Anonymous and earn a BA in English at Portland State University. He also took up cartooning—something he’d enjoyed as a child—and began earning an income by selling his work, first to local publications in Oregon and later to such national magazines as National Lampoon, Omni and Harper’s. In order to draw the cartoons, Callahan wedges a pencil between the stiff fingers of his right hand then guides it with his left. Control actually comes from his shoulders. 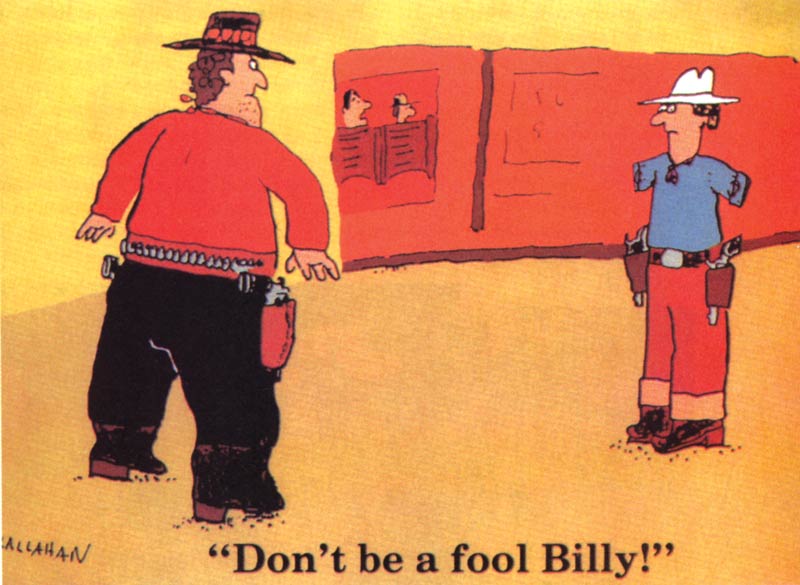 Pelswick may be an inspirational show with universal appeal, but Callahan’s single-panel cartoons have often been described as “irreverent” and “offensive,” and he welcomes such characterizations. He is not afraid to lampoon any ethnic, social or religious group, and has a special knack for finding humor in situations involving those with disabilities. One friend of his told ABILITY, “Because of the background John comes from, he’s able to say things no one else is able to say. He has license to explore all sorts of taboos.” Among his many fans is TV newswoman Linda Ellerbee, who once observed in a column: “Hooray for the John Callahan’s of this world, who remind us that when you’re standing on the gallows (and all of us are), gallows humor makes good sense.”

The wickedly funny cartoonist is no stranger to the pages of ABILITY. His work has appeared in the magazine and he was the subject of a feature article nearly a decade ago. Editor-in-Chief Chet Cooper caught up with Callahan recently to reminisce and to learn more about his current activities.

Chet Cooper: It’s been a long time since we talked. Do you remember the cartoon you did that featured a cowboy with no arms standing in front of a saloon? He’s the good guy and he’s facing a bad guy like in a “High Noon” scene. Remember the caption?

CC: That was some time ago. We did an article in the same issue about a young man named John Foppe who was born without arms who worked for Zig Ziglar. He was one of the most dynamic young speakers that Ziglar ever had. John got the magazine and made a copy of that particular cartoon, and blew it up and put it on his wall. He just thought it was hilarious.https://abilitymagazine.com/

JC: I’m glad to hear that he liked it. I remember the guy that played the guitar for the Pope just using his feet.

CC: Right…Tony Melendez. And another guitar player Mark Goffeney, He drives, he eats, he does everything with his feet.

JC: Yeah…I saw a documentary on him.

CC: You might have. Having had the opportunity to meet him and get to know him a little, I think that if he were the guy in the cartoon he might have won the gun fight. He would have drawn the gun with his foot. 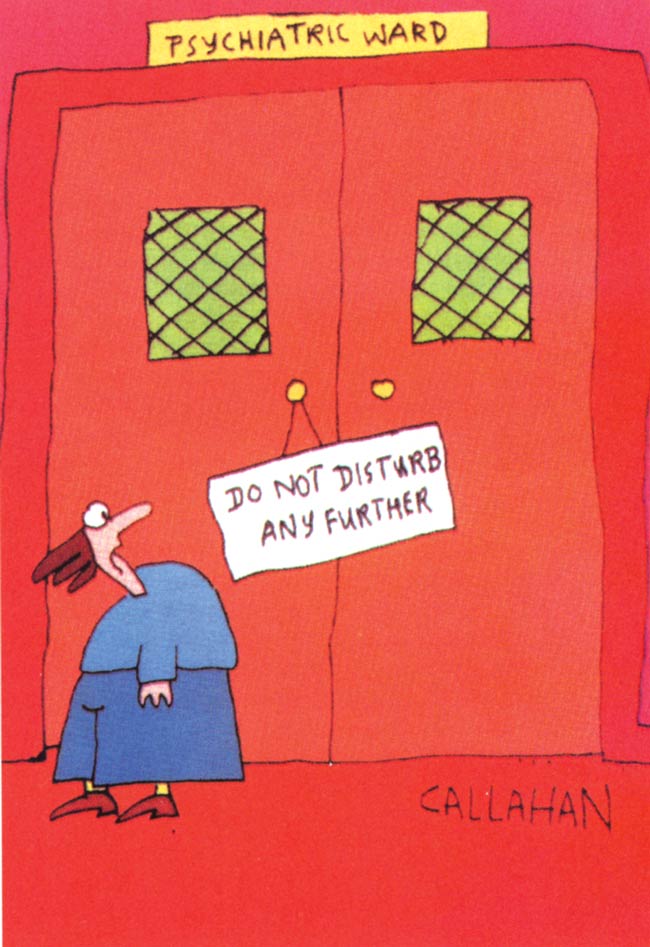 CC: How did it come about that you started working with Nickelodeon?